The Effects of Wayfair

On June 21, 2018, the U.S. Supreme Court ruled in favor of the state in South Dakota v. Wayfair, a case in which South Dakota sought to have a statute imposing economic nexus standards on remote sellers upheld by the Court. In its decision, the Court concluded that the physical presence standard that had existed for decades for sales and use tax nexus was “unsound and incorrect.” The Court overruled its prior decisions in National Bellas Hess and Quill, thus opening the door for states to require remote sellers to collect and remit sales and use taxes.

Now that Quill has been overturned, what is next for sellers? The Court did not ultimately opine on the constitutionality of South Dakota’s law, but remanded the case for the state court to determine whether there were any other Commerce Clause concerns with South Dakota’s economic nexus law. However, the Court noted that the law contained several provisions that appeared to ensure that the law would pass constitutional muster and would not create undue burdens on sellers.

And while the litigation is not yet over in South Dakota, over a dozen states have already acted and have laws or regulations on their books similar to South Dakota’s law. The effective dates of these provisions vary by state. Certain states are currently prohibited from enforcing their economic nexus laws or have provisions stating that that the laws can be enforced prospectively only. As these provisions become effective and enforceable, which many will in the weeks and months to come, sellers will need to respond accordingly.

Checklist of next steps: 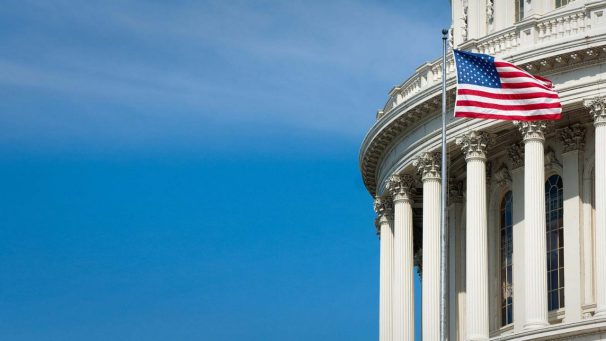 Companies will now need to determine when and how they must come into compliance with existing economic nexus standards.

Companies will now need to determine when and how they must come into compliance with existing economic nexus standards.

In SALT regulation, the only consistency is inconsistency and the penalties for noncompliance can be steep.