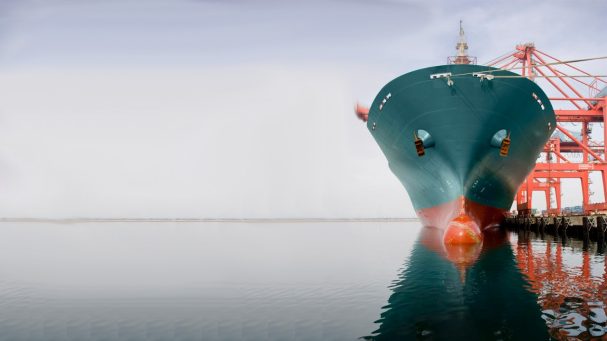 This KPMG TradeWatch webcast focuses on the complex issue of substantial transformation in country of origin determinations.

An important tool in the current administration’s trade policy is the reliance on significant tariffs imposed on goods imported into the United States. As a result, companies are strategically planning to mitigate or avoid these additional costs, including altering their production operations and supply chains to obtain favorable changes to the “country of origin” of imported goods. For example, companies have relocated some or all production operations outside of China to confer a different “country of origin” to avoid “Section 301” tariffs. However, before investing significantly, companies should understand whether such changes will actually achieve their anticipated goals.

This Webcast will be of significant interest to anyone concerned with the potential impact of trade and tariffs on their business, their stakeholders, and their bottom lines, including group presidents, controllers, trade and tax executives, and supply chain professionals.

KPMG Trade and Customs professionals Andrew Siciliano and Douglas Zuvich discuss the trade impacts and strategies for tariffs in the latest issue of the Journal of Accountancy publication. 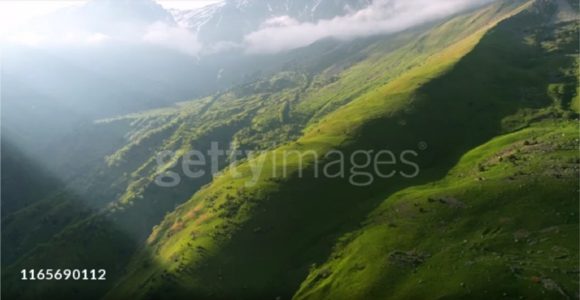 KPMG IMPACT can help your business create a more sustainable future while driving measurable growth today. Find out more about how our insights, capabilities and solutions can simplify your ESG journey. Sign up for ESG Alerts at http://visit.kpmg.us/IMPACT.