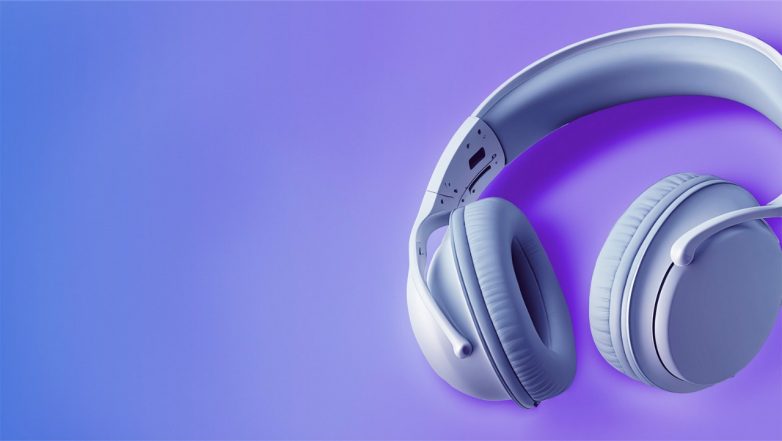 Welcome to TWIST for the week of June 22nd.  This is Sarah McGahan from KPMG’s Washington National Tax state and local tax practice.

I hope everyone had a great weekend. First up today, the Alabama Tax Tribunal recently held that amounts paid by a taxpayer to a related company for services performed by workers employed by the related company were not includable in the taxpayer’s own payroll factor. In reaching this conclusion, the Tribunal declined to follow prior ALJ rulings from the now defunct Administrative Law Division holding that amounts paid for services of workers that were not employees of the taxpayers were nevertheless included in the taxpayers’ payroll factors. The Tribunal rejected the Department’s position that it was required to follow the Administrative Law Division rulings from years before the Tribunal came into existence.

In other news, the California Office of Tax Appeals or OTA recently released conflicting decisions in two cases involving partnerships seeking relief from per-partner late filing penalties. In the first, a non-precedential decision, the OTA determined that California conformed to the relief available under federal Revenue Procedure 84-35 and abated the penalty for both years. In the second decision, which was precedential, the OTA held that California does not conform to the relief available in Revenue Procedure 84-35.

Finally, there is pending legislation in Colorado and Iowa that would address certain aspects of the federal CARES Act and the Tax Cuts and Jobs Act. Further, in New York legislation was signed by Governor Cuomo that decouples a number of New York City taxes from relevant changes to IRC sections 163(j) and 172 made by the Federal CARES Act.

Thank you for listening and stay well.

To read about the recent state and local tax guidance on extensions in response to COVID-19, please click here and bookmark KPMG TaxNewsFlash-United States to stay current as more guidance is regularly released.