Mississippi: Statute of Limitations Not Extended for Filing Amended Returns

Listen to a brief overview of state tax developments this week, including Mississippi, or read full Mississippi development below. 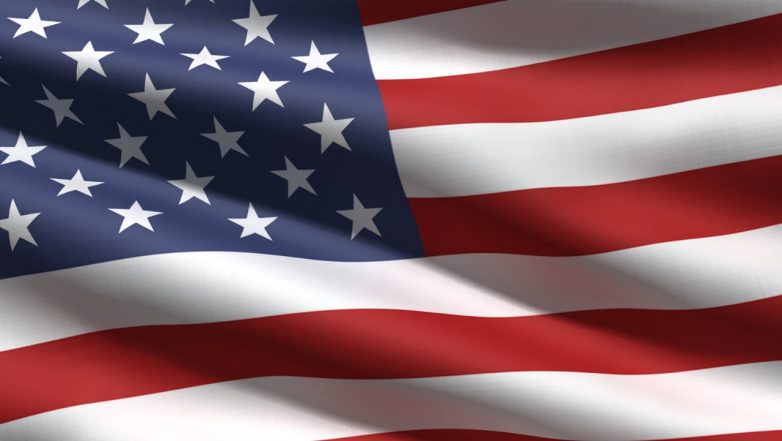 The Mississippi Supreme Court recently upheld the denial of a casino operator’s income tax refund claim because it was not filed within the statute of limitations period. In October 2007, the taxpayer was notified of an audit by the Department of Revenue that included its 2005 income tax return. The audit was concluded in January 2013 with a finding of no overpayment or underpayment by the taxpayer. In February 2014, the Mississippi Supreme Court, in an unrelated case, ruled that a casino could use gaming license credits to offset income tax liability. In June 2014, the taxpayer filed an amended return applying its gaming license credits to its income taxes paid in 2005. The Department denied the refund on the basis that the statute of limitations had closed.  After the denial was affirmed by the Board of Review, Board of Tax Appeals, and the Chancery Court, the taxpayer appealed to the state’s highest court.

Under Mississippi law for the tax years at issue, the statute of limitations provided that a refund claim must be filed within three years from the return due date, or within three years of the final day of an extension period granted by the Commissioner. However, the statute further provided that “the restrictions imposed by this section do not apply to those refund requests or claims made in compliance with subsections (2) and (3) of Section 27-7-49.”  Mississippi Code. Ann. section 27-7-49 addresses the Department’s ability to examine income tax returns. The statute, among other things, provided that “when an examination of a return made … has been commenced, and the taxpayer notified thereof, … within the three-year examination period provided in subsection (1) of this section, the determination of the correct tax liability may be made by the commissioner after the expiration of said three-year examination period, provided that said determination shall be made with reasonable promptness and diligence.” The taxpayer argued that when reading the two statutes above collectively, it was authorized to file a refund claim even after the three-year limitations period because the Department’s notice of audit tolled the statute of limitations period. The court disagreed, holding that although notice of an audit tolled the limitations period for an audit examination, it did not toll the limitations period relating to refund claims filed by a taxpayer. The court further held that the exception referencing Section 27-7-49 set forth the procedure under which the Commissioner could request a refund if, on audit, it determined the taxpayer had overpaid tax. Finally, the taxpayer argued that even if Section 27-7-49 only extended the time period under which the Department could claim a refund for a taxpayer, the Department had an obligation to determine the taxpayer’s liability and request a refund. The court again disagreed, holding that since the initial audit resulted in a finding of no overpayment or underpayment, the Department had no obligation to conduct a second examination of the taxpayer’s return to correct a taxpayer’s tax liability even if there was time remaining to commence another examination.  For more information on Caesars Entertainment, Inc. v. Miss. Dep’t of Rev., please contact Greg Aughenbaugh at 813-301-2151, or Kevin Polli at 404-202-3340.