Listen to a brief overview of state tax developments this week, including Arkansas, or read full Arkansas development below. 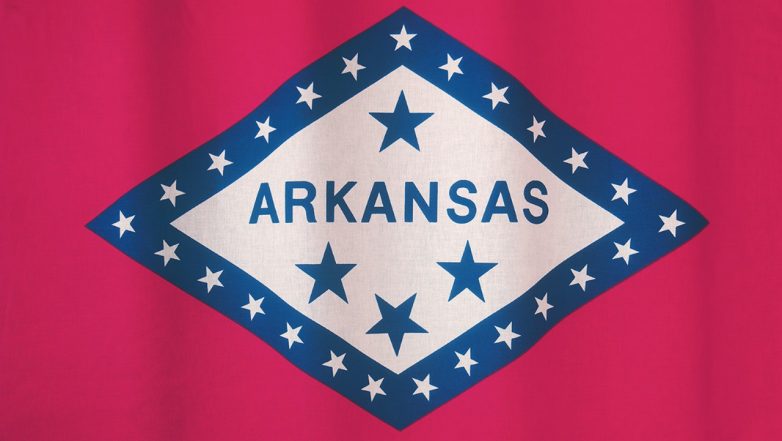 A recently-released Arkansas Legal Opinion addresses whether an out-of-state individual working remotely as a computer programmer for an Arkansas-based company is subject to Arkansas income tax. The employee lived in Arkansas when she began her employment. She subsequently moved to Washington State, but continued to perform the same duties on a remote basis.

Under Arkansas law, income received by a nonresident is taxable if that person carries on a business, trade or occupation within the state. Although the employee performed her duties in Washington State, those activities affected computer systems and users in Arkansas. Therefore, an Arkansas Revenue Legal Counsel concluded that the employee was carrying on an occupation in Arkansas, albeit from an out-of-state location. As such, she was required to file Arkansas income tax returns and pay tax on the portion of the income from her Arkansas employment. Before reaching this conclusion, it was noted that the opportunities, protections, and benefits provided by Arkansas allowed the employee to earn income from her employment and therefore Arkansas had “given something for which it can ask a return.”  This opinion, however, failed to address an Arkansas regulation that would suggest a different conclusion. The regulation requires nonresident employee income to be allocated based on where work is performed. As pointed out numerous times in the opinion, the employee at issue performed her job duties in Washington State.  Please contact Harley Duncan at 202-533-3254 with questions on Legal Opinion 20200203.