Listen to a brief overview of state tax developments this week, including New York, or read full New York development below. 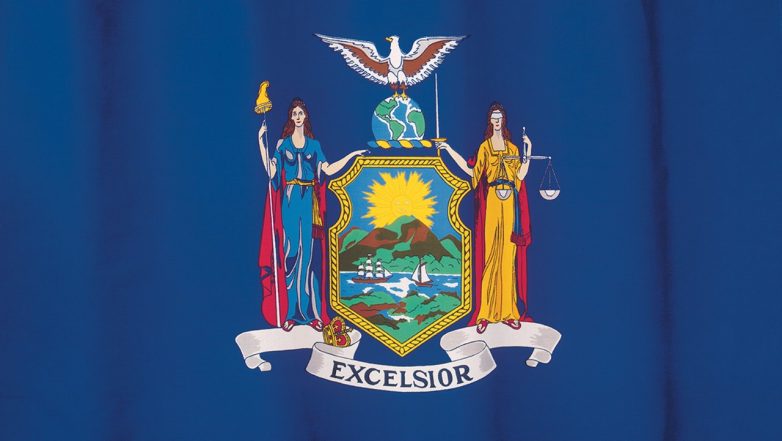