Listen to a brief overview of state tax developments this week, including Maryland, or read full Maryland development below. 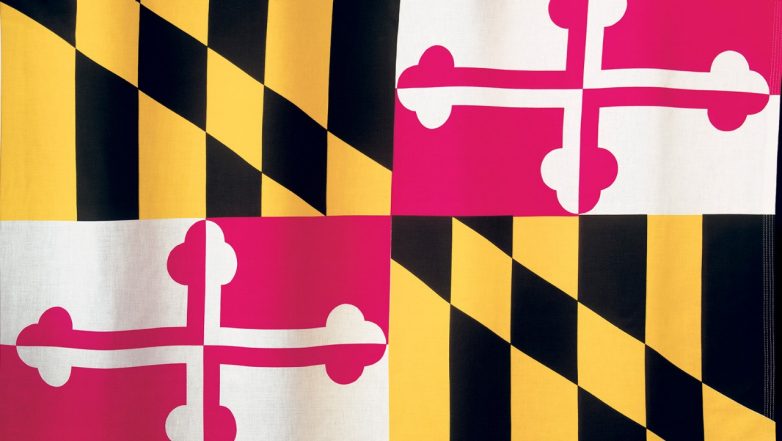 Recently, certain tax bills have passed the Maryland House and advanced to the Senate for consideration.  If enacted, these bills would make significant changes to Maryland’s tax laws. However, it should be noted that the Legislature recently announced that the regular session would end early due to Coronavirus.  On the corporate income tax side, House Bill 473 would adopt mandatory unitary combined reporting effective for tax years beginning after December 31, 2021. The default filing methodology for the combined group would be worldwide filing, but combined groups would be allowed to make an election to file on a water’s-edge basis. Once made, the election would be binding for the year of the election and the ten years thereafter. The combined reporting provisions are fairly similar to combined reporting laws in other states in terms of adopting a more than 50 percent direct or indirect ownership test for inclusion in the combined group, and a fairly broad definition of a unitary business. House Bill 473 would allow a publicly traded corporation a deduction if the enactment of combined reporting resulted in an aggregate increase to the combined group’s deferred tax liability, an aggregate decrease to the combined group’s deferred tax assets, or a change from a net deferred tax asset to a net deferred tax liability. The deduction would be pro-rated over 10 consecutive years beginning with the first taxable year after December 31, 2026.   Another corporate income tax change included in House Bill 473 is the adoption of a throwback rule for apportioning sales of tangible personal property.

In other news, House Bill 932, the 21st Century Economy Sales Tax Act, has also passed the House. This bill would redefine the term “retail sale” to include the sale of certain digital products effective July 1, 2020. A “digital product” is defined as “a product that is obtained electronically by the buyer or delivered by means other than tangible storage media through the use of technology having electrical, digital, magnetic, wireless, optical, electromagnetic, or similar capabilities.” The specific digital products subject to tax generally follow definitions for audio and audio-visual products as well as e-books used in a number of states; the Maryland bill also specifically includes ring tones, e-greeting cards and digital newspapers, magazines and other media. Sales tax would also apply to sales of subscriptions to, access to, streaming of or the purchase of a digital code for receiving or accessing digital products to an end user. For purposes of sourcing sales of digital products or digital codes, the retail sale of a digital code or digital product would be presumed to be sourced to the state in which the customer’s tax address is located. A specific hierarchy applies to determine a customer’s tax address.  House Bill 932 would also revise the list of taxable services in Maryland to eliminate “per view television services” and add “video programming services.” “Video programming service” is defined as programming provided by, or generally considered comparable to programming provided by, a television broadcast station and information that the provider of the service makes available to all subscribers generally, including: (i) cable service, (ii) direct–to–home satellite services; and (iii) interactive on–demand services. It does not, however, include a digital product.   House Bill 1354, as originally introduced, would have expanded the sales and use tax to a number of mostly personal services. However, as amended in the House, the bill would add only telemarketing bureau and other content center services and lobbying or public relations services to the statutory list of taxable services. Not all the activity is occurring in the House. Senate Bill 2, which would impose a tax on digital advertising revenues, was recently amended in the Senate and is pending a third reading.  Please stay tuned to TWIST for additional updates on these bills.