Texas: Health Club Not Eligible for Sale for Resale Exemption on Gym Equipment

Listen to a brief overview of state tax developments this week, including Texas, or read full Texas State development below. 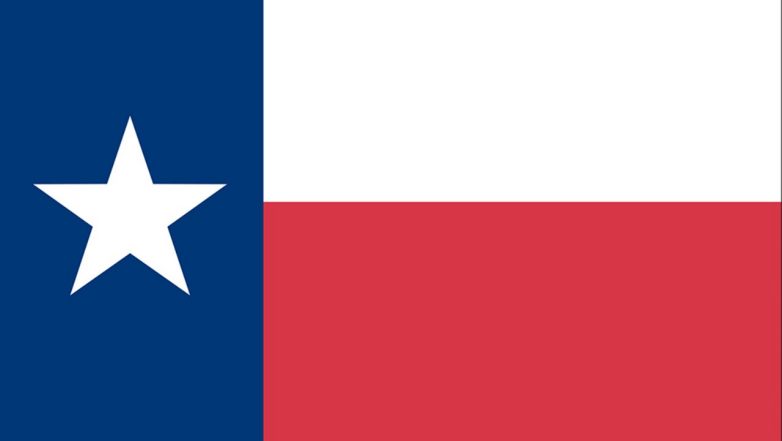 The Texas Court of Appeals recently addressed whether a health club that made certain purchases of gym equipment and kids’ club supplies was entitled to a sale-for-resale exemption.  Under Texas law, tangible personal property used to perform a taxable service is not considered resold unless the care, custody and control of the tangible personal property is transferred to the purchaser of the service. The issue before the court on appeal was whether the taxpayer transferred the gym equipment and kids’ club supplies to members. The taxpayer’s membership agreement stipulated that members were liable for damages caused to the gym equipment and outlined the appropriate manners of use for the gym equipment. The court first held that the taxpayer was not entitled to the sale-for-resale exemption on its purchases of gym equipment because it had not transferred possession or control the equipment to its members. Although members had some level of control while using the equipment, the taxpayer supervised and regulated the use of the equipment at all times and could terminate members who violated the rules. In the court’s view, the taxpayer retained superior legal possession of the items and merely provided members with access.  The court next held that crayons and stickers purchased by the taxpayer for use in its kid’s club were exempt because the members’ children could take these items home. In other words, because the crayons and stickers were “consumed” by the members’ children, a transfer of possession and control had occurred during the normal course of the taxpayer’s business.  Please contact Sarah Vergel de Dios at 713-319-3981 with questions on Hegar v. Gold’s Texas Holding Group.