Listen to a brief overview of state tax developments this week, including Colorado, or read full Colorado development below. 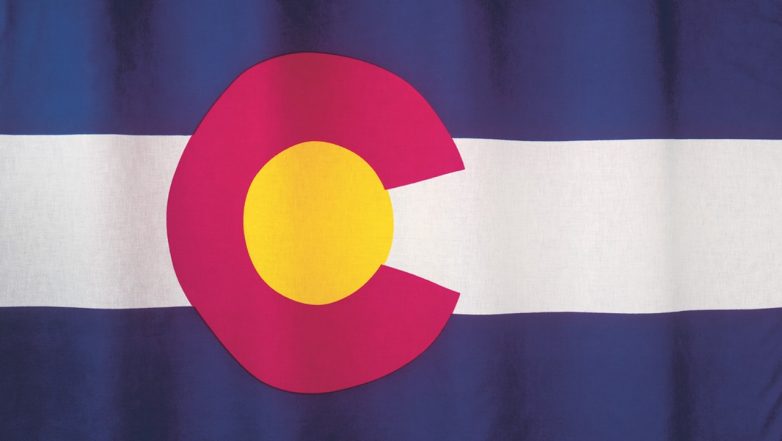 A Colorado appeals court recently addressed whether the doctrine of issue preclusion prevented a taxpayer from challenging a sales and use tax assessment. The taxpayer was audited for sales and use tax by the City of Golden for the 2003-2005 tax period. The auditor determined that the taxpayer had failed to provide evidence that certain of its transactions were nontaxable and issued an assessment accordingly. A trial court and an appeals court upheld portions of the assessment, finding that the taxpayer failed to prove that the entire assessment was erroneous. The trial court also concluded that the taxpayer’s expert witness was unreliable and admonished the taxpayer for its failure to provide the City with documentation in a timely manner.  The taxpayer was subsequently audited twice more and was much more cooperative in terms of providing the auditor access to documentation and hosting the auditor at its headquarters.  Despite the more congenial nature of the subsequent audits, because the taxpayer was not separately identifying taxable and nontaxable components of transactions, the auditor issued assessments based on estimates.

Before a trial court, the City raised the issue that the taxpayer was barred by the doctrine of issue preclusion from challenging the taxability of the transactions that were assessed in the second and third audits. After the trial court ruled in the taxpayer’s favor on the issue preclusion question, the City appealed.  The doctrine of issue preclusion applies when (1) the issue in a second proceeding is identical to an issue actually and necessarily adjudicated in a prior proceeding; (2) the party against whom estoppel is asserted was a party or in privity with a party in the prior proceeding; (3) there was a final judgment on the merits; and (4) the party against whom estoppel is asserted had a full and fair opportunity to litigate the issue in the prior proceeding. The appeals court noted that the U.S. Supreme Court has observed that courts should be careful when applying issue preclusion to tax cases when circumstances have changed in later years. The parties here disputed only the first element of issue preclusion — whether issues in the original proceeding were identical to the later issues. The City tried to argue that the original trial court found that the taxpayer’s entire tax accounting system and its purchase and sales journals were unreliable, and the taxpayer was precluded, therefore, from arguing that any components of its tax accounting system were reliable or relying on the purchase and sales journals in a subsequent proceeding.  The court rejected this argument, noting that there was nothing in the record indicating a finding on the reliability of the taxpayer’s “tax accounting system or sales and purchase journals.” Further, the court rejected the City’s position that because the original trial court had concluded that some of the transactions were taxable, the taxpayer was precluded from arguing that specific transactions in this instance were not taxable. Please contact Stephen Metz with questions on IBM Corp. v. City of Golden.