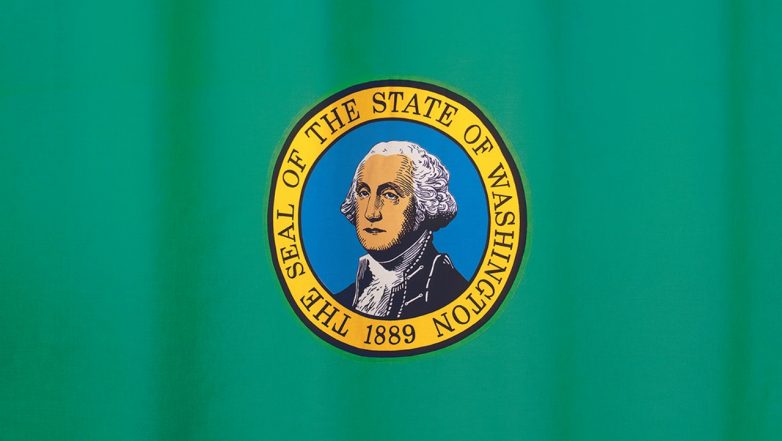 The Washington Court of Appeals recently upheld an assessment of B&O tax on a Utah nonprofit corporation whose sole member was the University of Utah, a component unit of the state. The taxpayer, a laboratory associated with the medical school’s Department of Pathology, performed medical testing of tissues and fluids that were shipped into Utah from medical providers around the country. The Board of Directors of the lab was made up of both employees and directors of the University and non-University individuals. University faculty members oversaw the laboratory, which employed approximately 3,000 persons who were not University employees. Certain medical students from the University worked at the lab under supervision of University personnel. The taxpayer filed a refund of B&O taxes paid, arguing that it was an “arm of Utah” and was therefore excluded from the definition of “persons” on whom B&O tax is imposed. The taxpayer also argued that if it was considered a taxable person, its revenue should be attributed to Utah rather than Washington. The Department disagreed, and matter eventually came before the appeals court.

At the outset, the appeals court noted that the definition of “person” for B&O Tax purposes includes nonprofits, but does not specifically include or exclude “states.” As support for its position, the taxpayer cited to two cases appearing to hold that a “state” was not a “person.” In a case addressing a suit against the University of Washington, the court concluded the lawsuit at issue was a suit against a “state” and could not be maintained. However, the appeals court distinguished that case from the taxpayer’s situation, noting the University of Utah had chosen to organize the taxpayer as a nonprofit corporation, rather than as an agency of the state of Utah. Further, the 3,000 technicians and support staff employed by the taxpayer were not University employees. Although the taxpayer’s income accrued to the University, it did not receive funding from the state of Utah and paid lawsuit settlements and judgements from its own funds.  In sum, the court concluded that the circumstances at issue were different than the cases cited by the taxpayer and that the laboratory was a “person,” subject to B&O tax. Regarding the attribution of income, the court cited the Department’s regulation addressing the sourcing services, which requires revenue to be sourced to where the benefit of the service is received. The benefit, the court reasoned, was not the testing of the sample itself, but was the information received as a result of the testing that was used by providers to diagnose their patients. The court held that the Department had properly sourced the revenue to Washington and affirmed the assessment. Please contact Michele Baisler at 206-913-4117 for more information on ARUP Laboratories, Inc. v. State of Washington Department of Revenue.