Listen to a brief overview of state tax developments this week, including Ohio, or read full Ohio development below. 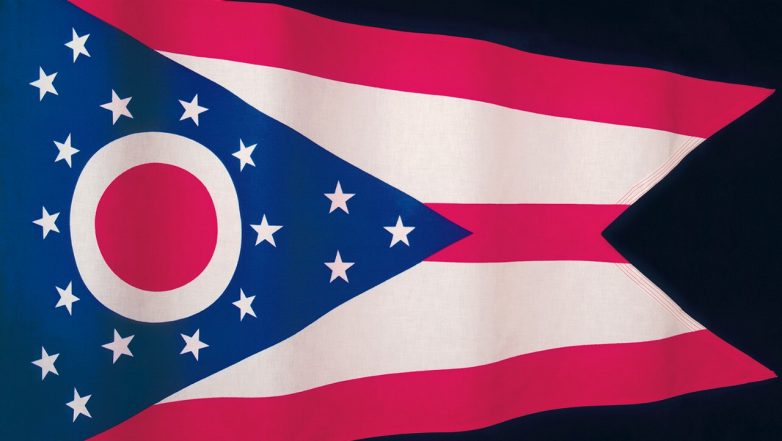 Recently, the Ohio Supreme Court addressed the scope of an exclusion from the Public Utility Excise Tax base for “all receipts derived wholly from interstate business.”  Under Ohio law, each public utility is subject to an annual excise tax for the privilege of doing business in Ohio. The tax base equals entire gross receipts actually received from all sources for business done in Ohio. However, an exclusion applies to all receipts derived wholly from interstate business.   The taxpayer at issue, an interstate natural gas pipeline subject to the excise tax, had originally taken the position that all of its receipts were derived from interstate business, and it was, therefore, liable only for the minimum tax.  The Department, following an audit, assessed the taxpayer on transactions in which natural gas entered and exited the pipeline within Ohio. The taxpayer protested the assessment. After the Board of Tax Appeals ruled in the Department’s favor, the case was appealed to the state’s highest court.

Before the court, the taxpayer’s position appeared to be that “interstate business” was synonymous with “interstate commerce” and that the court should apply Commerce Clause cases decided when the statute was enacted to determine what the general assembly intended to exclude from taxation as “interstate business.” The court observed at the outset that the statute at issue had not changed since it was enacted in 1910. In 1910, the word “interstate” was defined in the dictionary to mean “[b]etween two or more states; between places or persons in different states; concerning or affecting two or more states politically or territorially.” Noting that the meaning of the word had not changed much in the intervening decades, the court concluded that the taxpayer’s receipts at issue were not interstate in character. The Department was not seeking to tax receipts generated from transporting gas from Ohio to another state. Rather, the tax was imposed only those receipts derived from the transportation of gas that entered the pipeline in Ohio and exited the pipeline at a delivery point in Ohio. Because the language was unambiguous, the court declined to examine the historical underpinning of the exclusion. The court next rejected the taxpayer’s argument that the imposition of the tax violated the Commerce Clause. The court noted that the taxpayer had a physical presence in Ohio in the form of its pipeline, and the tax was imposed for the privilege of transporting gas through the state. Please contact Dave Perry at 513-763-2402 with questions on Rockies Express Pipeline, LLC v. McClain.