Listen to a brief overview of state tax developments this week, including Kansas, or read full Kansas development below. 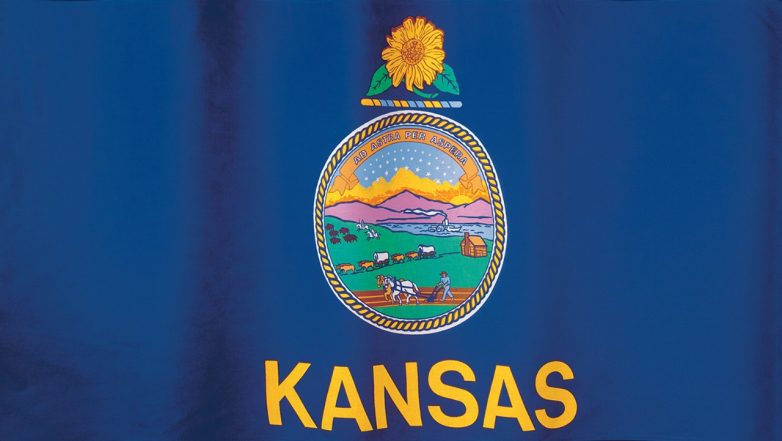 The Kansas Court of Appeals recently held that electricity consumed by a telecommunications provider to power HVAC units used to cool telecommunications transmission and switching equipment was exempt from sales tax. Kansas law provides an exemption for tangible personal property (including electricity) which is consumed in “the providing of services” for sale at retail. To be “consumed,” the property must be “essential or necessary to” and be used in the “actual process” of providing the service. The taxpayer initially filed a refund claim for sales tax paid on electricity that was consumed by telecommunications switching and transmission equipment, as well as the HVAC units that were dedicated to maintaining an air temperature at which the telecommunications equipment could effectively operate.  The Department of Revenue approved the portion of the claim related to the transmission and switching equipment but denied the portion related to the HVAC units. In the Department’s view, the HVAC units were not essential and necessary to the production of telecommunications, but rather played a function separate and apart from the production process. The taxpayer appealed the Department’s ruling to the Board of Tax Appeals (BOTA). After the BOTA ruled in the taxpayer’s favor, the Department sought review by the appeals court.

At the outset, the court stated that this was a case of statutory interpretation and that, as such, it owed no deference to the interpretation of the Department or BOTA. In turning to the merits, the court determined that while the HVAC units were separate and distinct from the transmission and switching equipment, they formed a system that made the provision of telecommunications possible. Without the HVAC units serving their climate control function, the transmission and switching equipment could operate for only two hours before failing, making it impossible to generate a continuous and reliable telecommunications signal.  As a result, the court concluded that the HVAC units were in fact “essential or necessary to” the taxpayer’s provision of telecommunications services and the electricity they consumed was exempt from tax.  Please contact Audra Mitchell at 816-802-5456 for more information on Tax Appeal of Southwestern Bell Tel. Co. It is not yet known if the Department will seek review by the Kansas Supreme Court.