Listen to a brief overview of state tax developments this week, including Missouri, or read full Missouri development below. 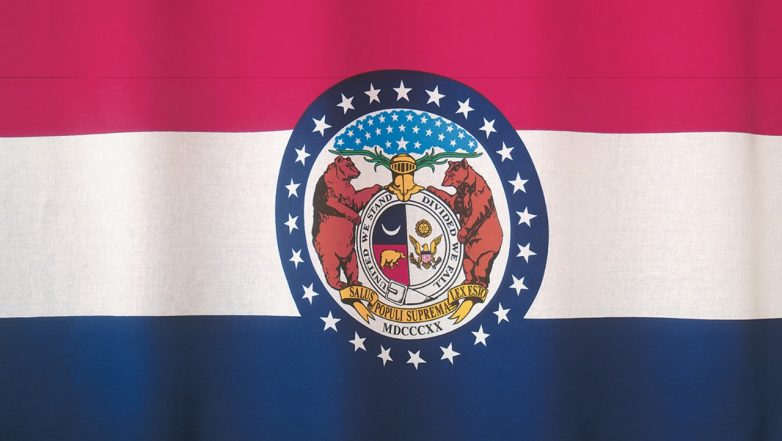 In a lengthy decision addressing a number of points on appeal, the Missouri Supreme Court ruled that a telecommunications company owed local license taxes to several Missouri Cities.  The Cities filed an action for declaratory judgment and injunctive relief with the Circuit Court of St. Louis County, alleging that the taxpayer owed local license taxes on various revenue streams.  Two of the cities also alleged that the taxpayer owed linear foot right-of-way fees. The taxpayer, in turn, made several arguments in its defense including that the Cities were attempting to tax telecommunication services that were outside the scope of the Cities’ respective ordinances and were attempting to tax telecommunications services provided outside of the Cities.  The taxpayer also asserted that the state statue grandfathering the right to impose linear foot right-of-way fees for municipalities that had already adopted such fees prior to August 28, 2001 was a “special law” that violated the Missouri Constitution.  The trial court granted the Cities’ motion for a summary judgment, awarding the Cities damages for unpaid license taxes, attorney fees, pre-judgment interest, and post-judgment interest.  Both parties appealed to the Missouri Supreme Court.

In a lengthy discourse, the court first focused on whether the law grandfathering the ability for certain municipalities to impose linear foot right-of-way fees was constitutional. Key to this determination was whether this was a prohibited “special law.” The court noted that over the 150 years the special law provision had been in the state constitution, the courts had generated complex and confusing criteria for analyzing whether a statute was a prohibited special law. The court announced that it was now returning to the rational basis test and therefore the proper standard to apply in addressing this question was whether there was a rational basis for the legislature’s decision to exclude certain municipalities from the general prohibition against imposing right-of-way fees on a basis other than the municipal cost of managing the right of way. The court found that the law was a rational effort by the legislature to impose a new policy without disrupting the reasonable reliance of those that acted lawfully before the change in policy.”  In other words, it was rational for the state legislature to allow the grandfathered municipalities to continue relying on revenue streams (i.e., the linear foot right-of-way fees) that were already in place.  As such, the law was constitutional.

The court next addressed whether trial court erred when it held that the taxpayer was liable for the local license taxes at issue. The taxpayer first argued that “numerous categories” of its revenue were not derived from “exchange telephone service” or “telephone service” and, therefore, were not taxable under the Cities’ ordinances.  The Cities’ ordinances did not define the terms “exchange telephone service” or “telephone service,” but the taxpayer argued that such terms have technical meanings in the telecommunications industry that must control when interpreting the ordinances. The taxpayer also argued that certain of the revenues at issue were not derived from providing services in the Cities. The high court rejected all of these arguments, holding that the taxpayer had failed to establish that the trial court erred when it ruled in favor of the Cities.  The 61-page opinion also addressed several arguments addressing the attorney fees awards and the computation of pre- and post-judgment interest. Please contact John Griesedieck at 312-665-3024 or Audra Mitchell with questions on City of Aurora, Missouri et al. v. Spectra Communications Group, LLC d/b/a Centurylink, et al.