Listen to a brief overview of state tax developments this week, including Michigan, or read full Michigan development below. 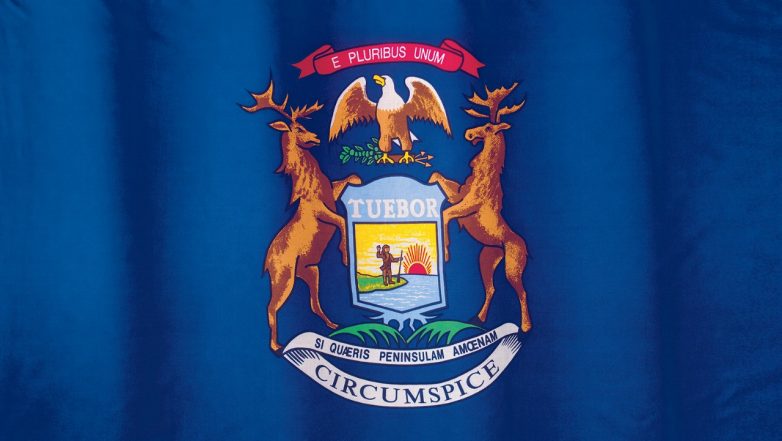 The Michigan Tax Tribunal in 2017 concluded that a passive holding company formed to hold an investment was not subject to City of Detroit Income Tax (CDIT).  The Tribunal’s holding focused largely on the fact that, in its view, the company did not have a physical presence in Detroit. Although the company had agents (officers and directors) present in the City, the Tribunal determined that the activities performed in the City by the directors and officers were not attributed to the taxpayer. Furthermore, the use of professional consultants in the City did not establish physical presence for the taxpayer, as an ordinance specifically excludes the activities of professionals providing services if those services are not significantly associated with the taxpayer’s ability to establish and maintain a market in the state. The Tribunal also determined that the taxpayer’s use of a Detroit address on its federal tax returns was for administrative convenience and did not equate to a physical presence in the City. The Michigan Court of Appeals subsequently affirmed the decision. After the City appealed to the Michigan Supreme Court, the state’s high court vacated the appellate court’s previous opinion and remanded the case back to that court for reconsideration in light of Wayfair although the tax periods at issue in the case pre-dated the Wayfair decision.

On remand, the appeals court determined that because the Tribunal relied on the Quill decision in reaching its conclusion, it would be “prudent” to vacate and remand case back to the Tribunal. On remand, the parties will be given the opportunity to “focus their arguments on Wayfair, Quill, and the Due Process and Commerce Clauses to allow the Tribunal to make a ruling in the first instance.”  Please contact Mike Bozimowski at 248-756-5832 with questions on Apex Laboratories Intl. Inc. v. City of Detroit.