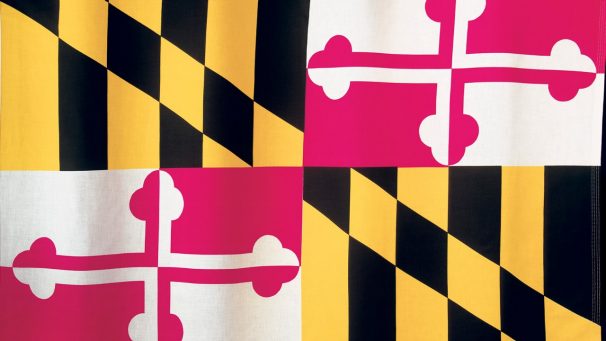 Florida: Decrease in Sales Tax Rate Imposed on the Rental, Lease, or License to Use Real Property

The Maryland Tax Court recently upheld the denial of a refund claim for county transfer taxes, state recordation taxes, and state transfer taxes paid by a SMLLC that purchased real estate in Maryland.

The Maryland Tax Court recently upheld the denial of a refund claim for county transfer taxes, state recordation taxes, and state transfer taxes paid by a SMLLC that purchased real estate in Maryland. The SMLLC was owned and controlled by the Los Angeles County Employees Retirement Association (LACERA), an organization that invested retirement funds for the benefit of Los Angeles government employees. Under Maryland law, an exemption from the state recordation tax applies to instruments of writing filed by “the State, an agency of the State, or a political subdivision in the State.”  To the extent the state recordation tax exemption applied, exemptions also applied for the state and county transfer taxes. Under Maryland law, the term “state” is generally defined to mean “a state, possession, or territory of the United States, the District of Columbia, or the Commonwealth of Puerto Rico.” The taxpayer filed a refund claim arguing that it was a political subdivision or an agency of a “state” and was therefore exempt from the relevant taxes. The County denied the claim on the grounds that the exemptions at issue applied only to the State of Maryland, not California. The taxpayer appealed.

On appeal, the taxpayer argued that because the Los Angeles County Employees Retirement Association was the sole owner of the LLC that owned the Maryland real estate, the taxpayer was considered a political subdivision of the State of California, and thus fell within the statutory definition of “state.” The court disagreed, holding that for purposes of the exemptions, the term “the State” with a capital “S” was different from the lower case “state.”  In the court’s view, the ordinary and plain meaning of the upper-case term “the State,” meant “the State of Maryland.” Thus, because the taxpayer was not a political subdivision of Maryland, the court determined that it did not qualify for the exemptions. Please stay tuned to TWIST for more transfer tax developments.