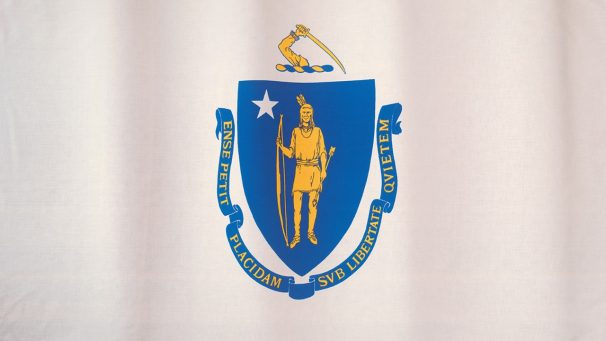 Florida: Decrease in Sales Tax Rate Imposed on the Rental, Lease, or License to Use Real Property

The Massachusetts Appellate Tax Board recently addressed how receipts derived from federal patent infringement litigation should be sourced.

The Massachusetts Appellate Tax Board recently addressed how receipts derived from federal patent infringement litigation should be sourced. The taxpayer at issue was a manufacturing corporation commercially domiciled in Massachusetts. As a result of the litigation, the taxpayer received awards for lost profits and patent infringement, as well as other damages, settlement proceeds from certain defendants, and authorization royalties.

Under Massachusetts law for the tax years at issue, receipts from sales of other than tangible personal property were attributed to Massachusetts if the income producing activity occurred in the commonwealth. A regulation provided that “income producing activity” included the protection or enforcement of legal rights of a taxpayer. Specifically, gross receipts from the enforcement of legal right by Massachusetts-domiciled taxpayers were presumed to be attributable to Massachusetts unless the legal dispute related directly and exclusively to real or tangible personal property located outside of the Commonwealth. The Commissioner argued, and the Board agreed, that the receipts at issue were from the taxpayer’s enforcement of legal rights and were presumed to be Massachusetts sales because the taxpayer’s commercial domicile was in Massachusetts. The question next arose as to whether the presumption could be rebutted. The taxpayer set forth three proposed apportionment methods that, in its view, should be applied to the receipts at issue as opposed to the general rule. The Board, however, rejected the taxpayer’s proposed alternative sourcing methods and concluded that the receipts were attributed to Massachusetts. Please contact Nikhil Sequeira at 617-988-1025 with questions on Synqor, Inc. v. Commissioner of Revenue.