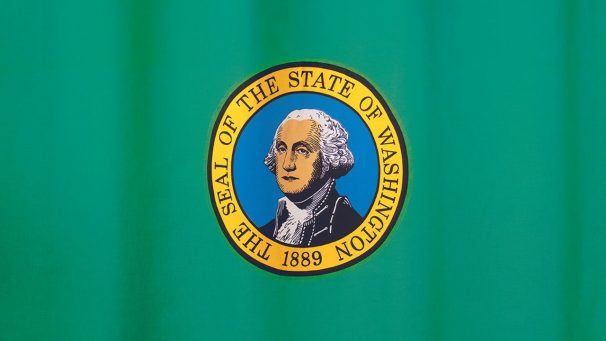 Louisiana: GILTI Treated as a Dividend

A Washington State tax review officer recently determined that the Department of Revenue properly reclassified a taxpayer’s income for B&O tax purposes. The taxpayer, an automotive finance and insurance services corporation, marketed and sold a variety of products for car dealers, including extended warranties, vehicle service contracts, Guaranteed Asset Protection or GAP waiver agreements, and other products. The taxpayer’s president held an insurance agent’s license for a number of years and then later held an insurance producer’s license.  During an audit that covered the period during which the taxpayer’s president held an insurance agent’s license, the taxpayer reported its income under the Insurance Agents/Brokers’ Commissions B&O tax classification. The Department found an understatement of income subject to tax, but made no income classification changes on the audit. The audit at issue in this determination covered the period the taxpayer’s had an insurance producer’s license; during this audit, the Department reclassified the sales commission income from sales of extended warranties, vehicle maintenance agreements and GAP waivers to the Service and Other classification, rather than the Insurance Agents/Brokers’ Commissions classification. Because service income is subject to B&O at a higher tax rate, the taxpayer owed additional tax as a result of the reclassification. The taxpayer protested, arguing that (1) the Department improperly reclassified its income, and (2) that it was entitled to rely on the results of the first audit.

After reviewing the taxpayer’s contracts, the officer ruled that the GAP waivers and extended warranties were not insurance products and therefore the commissions from the sale of these products were not taxable under the Insurance Agent B&O classification. The GAP waivers were contractual agreements whereby a creditor agreed to cancel or waive amounts due on a financing agreement in the event a car was totaled or stolen. The extended warranties, in the review officer’s view, were service contracts that covered certain types of repairs.  Importantly, the contracts reviewed made clear that these were not insurance policies.

The taxpayer’s second argument was because the Department had failed to reclassify the income during the earlier audit, it had in essence instructed the taxpayer to classify its income under the insurance agent B&O classification. Under Washington law, taxpayers have the right to rely on official written advice and instructions from the Department. However, the review officer concluded that none of the auditor’s notes and details from the earlier audit specifically addressed the taxation of the GAP waivers and extended service contracts. As such, the tax assessment was sustained. Please contact Michele Baisler with questions on Det. No. 18-0149 (released Oct. 7, 2019).