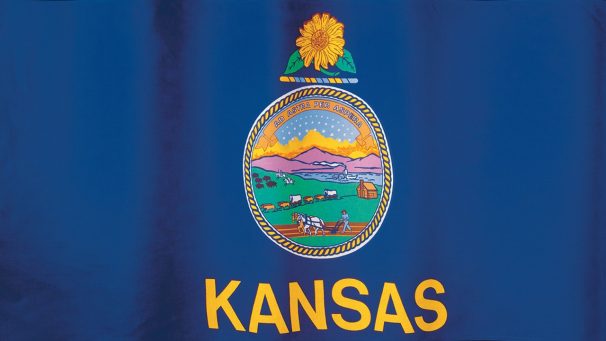 Kansas Attorney General invalidated notice stating that remote sellers not already registered with the state must register and begin collecting tax by October 1.

The Kansas Attorney General recently opined that the Department of Revenue’s Notice Imposing Sales Tax Collection Requirements on All Remote Sellers was invalid.  Recall, legislation that would have adopted economic nexus for remote sellers was vetoed (for reasons not related to remote sellers) earlier this year by Governor Laura Kelly. However, on August 1, 2019, the Department of Revenue issued Notice 19-04 stating that remote sellers not already registered with the state were required to register and begin collecting tax by October 1, 2019. The Notice provided no sales or transaction threshold to exclude small sellers from the collection requirement. In response to a request from state legislators inquiring as to whether the Notice was lawful, the Kansas Attorney General issued Opinion 2019-008, concluding that both the Notice and the Department’s new sales tax enforcement policy announced therein were not a valid exercise of administrative authority by the Department. The Attorney General noted that Kansas defines “doing business in the state” to include any contact “that would allow this state to require the retailer to collect and remit tax under the provisions of the constitution and laws of the United States.” According to the Opinion, this statute does not provide a specific standard for determining when remote sellers have a tax collection requirement. Prior to Wayfair, the physical presence requirement affirmed in Quill provided the limits of the constitutional standard. Although Wayfair eliminated the physical presence requirement, the decision did not eliminate all protections provided by the Constitution or establish a new bright-line standard. After considerable discussion, the Attorney General reached the nub of the question. In his view, the Department was attempting to interpret anew the scope of the statute when it issued the Notice; as such, it was in essence adopting a rule or regulation. However, under Kansas law, there are certain procedural requirements that must be adhered to when adopting regulations, such as being open for public hearing and comment, receiving analysis on the economic impact, and filing the regulation with the Secretary of State. The Notice did not comply with any of these procedures, and was therefore “void” and had “no force.” The Attorney General declined to opine on the extent to which, post-Wayfair, the U.S. Constitution would allow Kansas to impose a duty on remote sellers to collect tax. The Kansas Secretary of Revenue responded to the Opinion. In his view, the Notice “does not reflect a change in policy, but only restates long-established statutory provisions regarding the duty to collect and remit Kansas taxes.” Please contact Harley Duncan at 202-533-3254 with questions.