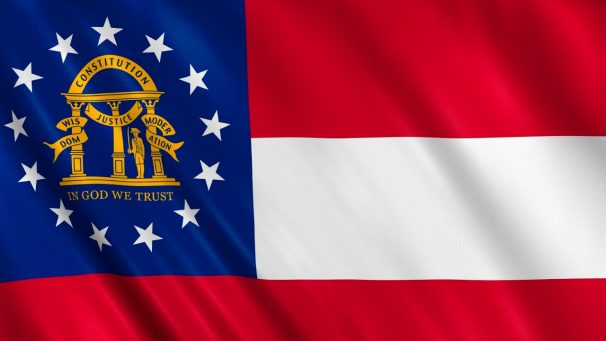 In a lengthy decision, the GA Tax Tribunal addressed whether a taxpayer was entitled to a sales tax bad debt deduction.

In a rather lengthy decision, the Georgia Tax Tribunal addressed whether a taxpayer was entitled to a sales tax bad debt deduction. The taxpayer, a used car dealer, had elected to report its sales on an accrual basis, meaning that the tax due on the full sales price of the car was remitted to the Department of Revenue at the time of the sale, even when customers financed the car over a period of time. The taxpayer provided installment loan financing for nearly all the vehicles it sold. The day after a loan was originated by the taxpayer it was sold to a brother-sister financing entity affiliate. After that sale, some of the customers subsequently defaulted on their loans and ultimately, the financing entity wrote off the loans for federal income tax purposes. The taxpayer then deducted the amount of unpaid sales tax related to the bad debts on its Georgia sales and use tax returns.  The Department of Revenue, although allowing the deduction in an earlier audit, revised its policy and determined that the taxpayer was not entitled to the bad debt deductions on loans written off by the financing entity. The Department subsequently issued an assessment, and the taxpayer appealed to the Tax Tribunal.

The Tribunal first concluded that the Department’s bad debt sales tax rule (Rule 560-12-1.06) continued to be viable, despite the fact that the bad debt statute had been revised by the Legislature several times. The taxpayer argued the rule was “out of sync” with the statute, but pointed to no conflicts between the two; the Tribunal also noted that the Legislature had the opportunity to overrule or otherwise alter the rule, but did not do so. The rule, the Tribunal noted, barred the taxpayer from claiming a bad debt deduction when a loan was sold. The Tribunal also noted that the taxpayer itself never reported any bad debt losses, as the loans were in good standing when sold to the financing entity. The taxpayer next argued that it and the financing entity were, in essence, a single person entitled to the bad debt deduction. Although the entities were commonly owned and shared common officers and directors, the Tribunal concluded that they could not be a single “person” for purposes of the bad debt statute.  Notably, despite the commonalities, the two businesses had separate employees, offices and income tax filings, had separate functions and were considered separate “persons” under the statutory definition of a “person.” The Tribunal also rejected the taxpayer’s argument that is was an “other group or combination acting as a unit” (language common in state sales tax statutes), citing to cases on point in Georgia and other states. Finally, the Tribunal rejected the taxpayer’s attempt to retroactively change its accounting method for sales tax from the accrual method to the cash method.  Under a cash method of accounting, the taxpayer would not remit sales tax until received from the customer. Under Georgia law, a taxpayer’s choice of accounting method is irrevocable until the dealer obtains permission from the Department to change its method. The taxpayer, the Tribunal noted, had not been granted permission to change its accounting method and, as such, there was no ruling, order, or finding of the Department on the issue that could be appealed to the Tribunal. Please contact Ben Cella at 404-979-2012 with questions on Drivetime Car Sales Co., LLC v. Riley.