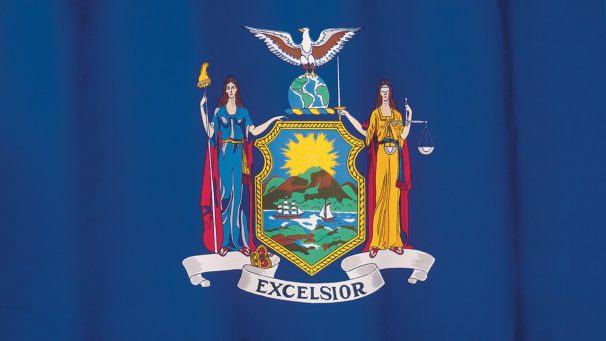 The NY Tax Appeals Tribunal recently determined that a taxpayer’s receipts from web-based litigation support services were other business receipts, rather than service receipts.

The Tribunal first held that the taxpayer’s receipts were properly classified as other business receipts, rather than receipts from providing services. Particularly, in the Tribunal’s view, the receipts at issue were for the “non-exclusive, non-transferable limited right and license to use one or more of the petitioner’s applications.” The Tribunal noted that per the Agreements between the taxpayer and its customers, the fees did not include “services,” but were associated with the customer’s license to use the taxpayer’s system.  Further, in the Tribunal’s view, the taxpayer’s employees who operated and maintained the taxpayer’s system were providing services to the taxpayer, not its customers.  Although the Tribunal recognized taxpayer’s system was “software as a service,” it concluded that the taxpayer was not providing a “service” based on the functionalities of the system and the customer’s use of the software. Although the Tribunal disagreed with the ALJ as to whether the receipts were service receipts, or other business receipts, the end result was the same after the Tribunal concluded that the receipts were not earned in New York.  Although there were advisory opinions in which the Division had sourced other business receipts from digital transactions to the location of the purchasers’ electronic devices, the Tribunal did not find them persuasive and ultimately concluded that all of the work that resulted in the taxpayer’s receipts occurred in Colorado.  The Tribunal also observed that the 2015 apportionment law changes were intended to move to customer-based sourcing in contrast to the rules at issue in the case at hand. As a Tax Appeals Tribunal decision, this holding is binding precedent for New York State and City purposes. Please contact Russ Levitt at 212-872-6717 with questions on In the Matter of Catalyst Repository Systems, Inc.