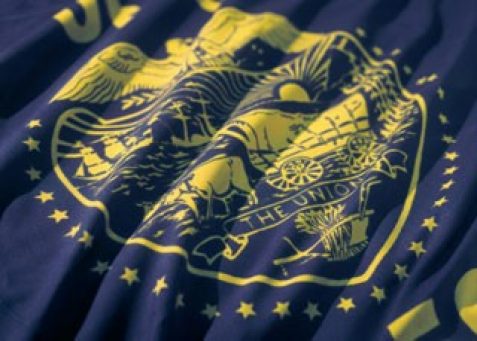 Louisiana: BEAT Not Deductible as an Income Tax

Oregon: Opponents of the CAT Appear to Shift Direction

Oregon House Bill 3427, which was signed by Governor Brown on May 16, 2019, adopted the new Corporate Activity Tax (CAT) effective January 1, 2020. However, under Oregon’s unique referendum process, opponents of enacted measures can file a petition for referendum, which essentially allows voters to repeal a measure enacted by the legislature and signed by the Governor. Once the referendum petition is filed, the law at issue cannot be enforced until (1) the opponents fail to gather the required signatures to get the measure on the ballot within the required timeframe, or (2) voters approve the measure. A referendum petition for the CAT was filed on May 30, 2019.  At total of 74,680 signatures had to be gathered by September 27, 2019 for the measure to be placed on the ballot.  It was recently announced that the opponents of the measure will cease pursuing the referendum.  As such, it appears the CAT will go into effect as scheduled on January 1, 2020. It should be noted that Oregon House Bill 2164, which is currently pending signature, would make certain technical corrections to the CAT law. Notably, the bill revises the definition of “costs inputs” to simply refer to the costs of goods sold as calculated in arriving at federal taxable income. Currently, costs of goods sold is defined with reference to IRC section 471.  The technical corrections bill would also adopt new exclusions from commercial activity, including, but not limited to, an exclusion for certain receipts from hedging transactions and for certain types of compensation. Under current law, interest income is not included in the scope of commercial activity, except for interest from credit sales. House Bill 2164 would expand the exception so that interest income, including service charges, received by a financial institution would be included in the CAT base.  Please stay tuned to TWIST for future updates on the CAT.