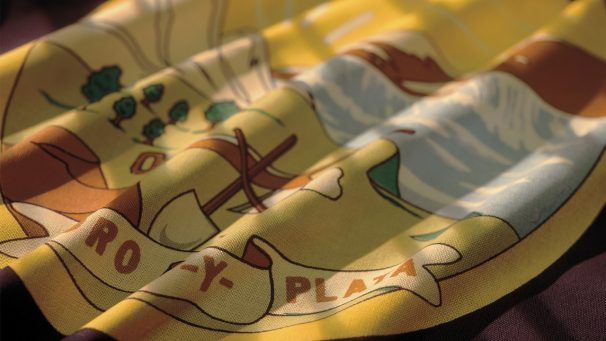 The Montana Supreme Court recently addressed whether a taxpayer—a combined group—was entitled to deduct 100 percent of the dividends received from 80/20 subsidiaries that were excluded from group’s water’s-edge combined report.

Under Montana law, the after-tax net income of an 80/20 corporation is treated as a foreign dividend and is 80 percent excludable from the apportionable income of the water's-edge combined group. The key issue before the court was whether actual dividends paid by an 80/20 company to its parent were 100 percent excluded under IRC section 243, or were they treated as foreign dividends that were 80 percent excluded under Montana law. The court, after reviewing (1) a case holding that a corporation is entitled to the federal deduction under IRC section 243 and (2) the statute addressing the treatment of various types of dividends and deemed dividends, concluded that there was nothing in the law that precluded a taxpayer filing a water’s-edge combined report from deducting the dividends actually received from 80/20 companies under IRC section 243.  Please contact Rob Passmore at 503-820-6844 with questions on Exon Mobil Corp. v. Montana Dep’t of Revenue.