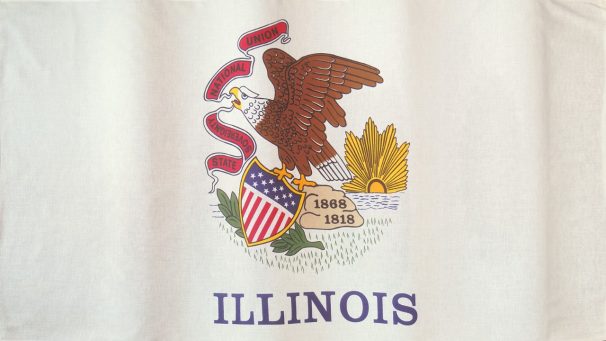 Certain bills were recently signed into law in Illinois that collectively make several significant income tax changes. Notably, Senate Bill 687 adopts new, graduated income tax rates applicable to individuals, trusts and estates. Currently, a flat 4.95 percent rate applies to all income. Under Senate Bill 687, the rate on income over $1 million is 7.99 percent on all income – not just income over the $1 million threshold. Importantly, the individual income tax rate increases will not go into effect unless and until Illinois voters approve a constitutional amendment allowing the state to impose income taxes at graduated rates. That amendment will be on the 2020 ballot.  Senate Bill 687 also includes a contingent corporate income tax increase to 7.99 percent. With the 2.5 percent replacement tax added in, this would increase the Illinois corporate income tax rate to 10.49 percent.

Senate Bill 689, which was also signed June 5, 2019, adopts certain corporate income tax changes. Notably, the bill requires an add back for the amount deducted under IRC section 250 that represents the FDII portion of the 250 deduction for taxable years beginning after December 31, 2018.  Senate Bill 689 also authorizes the Department of Revenue to hold a tax amnesty program from October 1, 2019 through November 15, 2019.  Finally, Senate Bill 689 phases out the state’s franchise tax imposed on domestic and foreign corporations over the next several years. Please contact Brad Wilhelmson at 312-665-2076 with questions on these law changes.