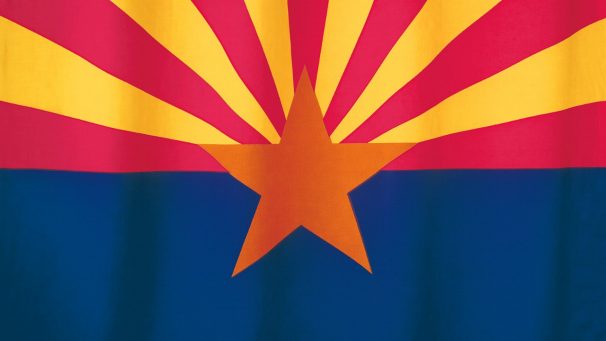 House Bill 2757, signed into law by Governor Ducey on May 31, 2019, updates Arizona’s conformity to the Internal Revenue Code retroactively.

House Bill 2757, signed into law by Governor Ducey on May 31, 2019, updates Arizona’s conformity to the Internal Revenue Code retroactively. As such, the Tax Cuts and Jobs Act provisions that became effective in 2017 and 2018 are now incorporated into Arizona law for the 2018 tax year. In addition to updating Arizona’s connection to the Code, the current subtraction for foreign dividends is expanded to include gross-up income as described in IRC section 78, global intangible low-taxed income (or GILTI) as defined under IRC section 951A and subpart f income under IRC section 952. An new addition is required for amounts deducted under IRC sections 245A and 250(a)(1)(B)- the GILTI deduction. These changes are effective for tax years beginning from and after December 31, 2018. Per a recently-released corporate income tax bulletin, for Arizona purposes, IRC section 965(a) income is considered a foreign dividend and may be subtracted to the extent it is included in Arizona’s starting point for corporations. Because the income is not taxed the related federal deduction would need to be added back on the Arizona return.  Please contact Brandee Tilman at 213-955-8985 with questions.