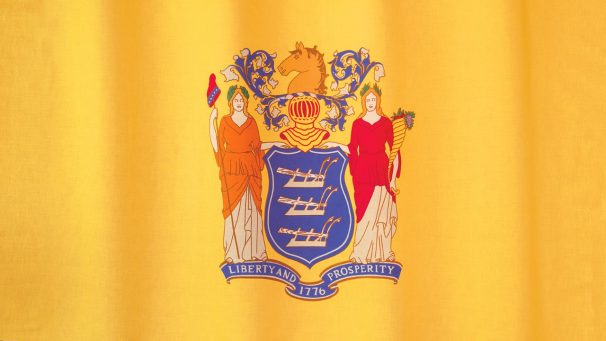 The New Jersey Division of Taxation recently issued TB-88, which provides guidance on the treatment of IRC section 951A (GILTI) and the 250(a) deduction for businesses filing on a combined basis.

The New Jersey Division of Taxation recently issued TB-88, which provides guidance on the treatment of IRC code section 951A (GILTI) and the 250(a) deduction for businesses filing on a combined basis. Recall, for tax years ending on or after July 31, 2019, combined reporting is required in New Jersey.  Under the combined reporting rules, the default filing method is water’s-edge, but a worldwide election is available. Under certain circumstances (e.g., when a worldwide election is made), the income of foreign group members will be included in computing the combined group’s entire net income. Some of the included foreign members may be controlled foreign corporations (CFCs) generating GILTI included in other domestic members’ income.  Technical Bulletin 88 notes that this would improperly result in double taxation. Per the Bulletin, to avoid this result, the Division will be creating a schedule to eliminate the double taxation of GILTI.  Only GILTI amounts attributable to CFC combined group members that are included in the same New Jersey combined return can be excluded. The Bulletin also notes that the IRC section 250 deduction remains available to the extent it was taken for federal purposes, even if the GILTI is excluded to prevent double taxation.

Technical Bulletin 88 also provides guidance on the treatment of expenses paid to CFCs that might be subject to the state’s related party addback rules (assuming the CFC is not in the combined group). The Bulletin provides that the Director will allow members of a combined group to claim an “unreasonable exception” to the addback requirement if they can show (1) “the related party is not included on the combined return,” (2) “the members of the combined group have GILTI from the related party,” and (3) the related party was the entity that generated the GILTI included in the member’s entire net income. Under these circumstances, otherwise disallowed expenses paid to the CFC will be allowed. A taxpayer filing on a separate return basis may also claim the unreasonable exception for expenses paid to a CFC generating GILTI. Finally, the guidance provides that the addback provisions will not apply to amounts deducted under IRC 250. Please contact Jim Venere at 973-912-6349 with questions on TB-88 (issued April 23, 2019).