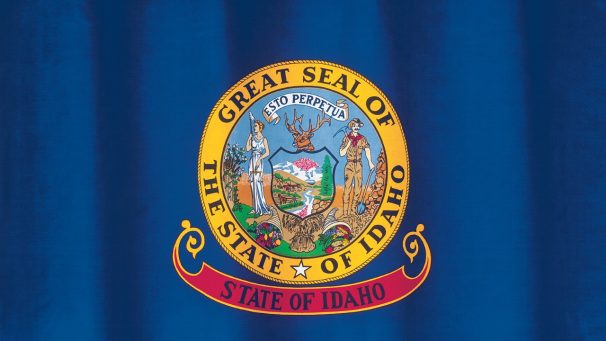 Legislation recently signed into law in Idaho revises the state’s treatment of section 965 income and GILTI and conforms to FDII.

Legislation recently signed into law in Idaho (House Bill 183- signed April 3, 2019) revises the state’s treatment of section 965 income and GILTI and conforms to FDII.  Historically, Idaho allowed an 85 percent deduction for amounts included in income by reference to Subpart F of Subchapter N of the Internal Revenue Code. The conformity bill enacted in 2018 required taxpayers to add back amounts deducted under IRC sections 245A, 250, and 965.  This essentially meant that 85 percent of the gross section 965 income and gross GILTI could be excluded and that Idaho did not allow the deduction for FDII or the 100 percent participation exemption under 245A. Under House Bill 183, the state will allow the deductions allowed under IRC sections 245A, 250 and 965(c). House Bill 183 is generally retroactive to tax years beginning on or after January 1, 2018. However, the bill is retroactive to tax years beginning on or after January 1, 2017 with respect to the elimination for the add back of any amounts deducted under section 965. Please stay tuned to TWIST for future updates on state legislation addressing federal tax reform.