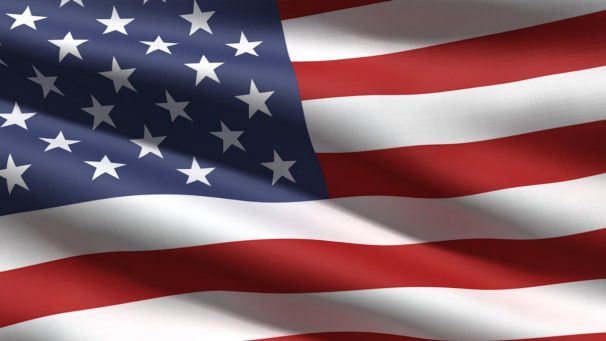 State lawmakers continue to advance legislation addressing remote sellers and marketplace facilitators and many of these proposals are pending signature, or have recently been signed into law.

State lawmakers continue to advance legislation addressing remote sellers and marketplace facilitators and many of these proposals are pending signature, or have recently been signed into law. On March 21, 2019, Nebraska Governor Ricketts signed L.B. 284, which not only codifies the existing sales and use tax nexus requirements for remote sellers, but also expands such requirements to marketplace facilitators. Particularly, the bill imposes a state and local sales tax collection and remittance obligation on a retailer that lacks a physical presence in Nebraska “who operates a website or other digital medium or media to execute sales to purchasers of property …, or who uses a multivendor marketplace platform that acts as an intermediary by facilitating sales between a seller and the purchaser of property ...” if such retailer, in the previous or current calendar year, makes total retail sales exceeding $100,000 or 200 or more transactions. Recall, the Nebraska Department of Revenue began enforcing these nexus standards as of January 1, 2019. The bill further provides that a retailer’s obligation begins on the first day of the second calendar month after the threshold is exceeded.

In addition, effective April 1, 2019, a “multivendor marketplace platform” acting “as an intermediary by facilitating sales between a seller and the purchaser” will be required to collect and remit sales tax if it exceeds the $100,000/200 transaction threshold. A multivendor marketplace platform (marketplace) may be relieved of its obligation to collect and remit the correct amount of sales tax if any error in collecting and remitting was due to the seller providing insufficient or incorrect information to the marketplace that the marketplace relied on. This protection does not apply if the seller and the marketplace are related. If a marketplace is collecting and remitting tax on behalf of a retailer, such retailer must include all sales into Nebraska in the gross receipts reported on the return, but can then claim a credit for any tax collected and remitted on the retailer’s behalf.

On March 20, 2019, North Carolina Governor Cooper signed S.B. 56, which codifies the sales and use tax nexus standards for remote sellers that the Department of Revenue has been enforcing since November 1, 2018. Recall, in Sales and Use Tax Directive 18-6 the Department of Revenue announced that remote sellers exceeding  $100,000 of gross sales or 200 or more transactions sourced to North Carolina must collect and remit tax "effective November 1, 2018 or 60 days after a remote seller meets the threshold, whichever is later."