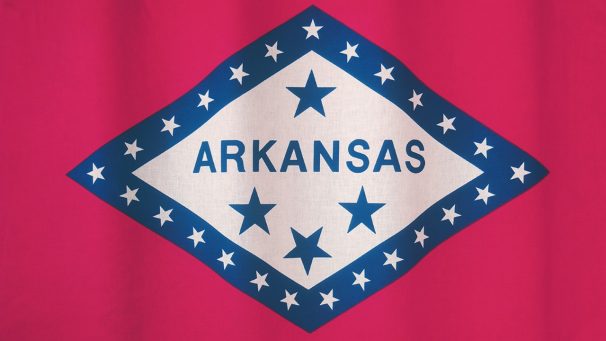 State unclaimed property laws require that if a securities account has gone inactive after a prescribed period of time, then the securities must be reported and delivered to the state.

State unclaimed property laws generally require that if a securities account has gone inactive after a prescribed period of time (usually three or five years), then the securities must be reported and delivered to the state.  Inactivity may be deemed to occur after a lack of communication or activity by the shareholder, or if communications to the shareholder have been returned as undeliverable. In recent years, however, the method and time period for maintaining securities after delivery to a state unclaimed property administrator has come into question.

Recently, the Arkansas legislature chose to reverse their direction on the “hold vs. liquidation” issue. On Friday, March 15, Governor Hutchinson signed into law House Bill 1427, which permits the unclaimed property administrator to sell a shareholder’s securities immediately after receipt. Under previous Arkansas law, the unclaimed property administrator was required to hold such securities for three years after he or she received them in order to give the shareholder time to submit a claim and receive the property back in securities form.

Somewhat similar to the previous Arkansas law, the 2016 Revised Unclaimed Property Act (“RUUPA”), prohibits an administrator from liquidating securities for at least three years after the state receives the securities, and in the event that a shareholder’s securities are liquidated, it allows the shareholder to be made whole during the period within six years from escheatment. In their comment to this section of the RUUPA, the Uniform Law Commission stated, “In order to give additional protection to the missing owner of a security which has been presumed abandoned, subsection (a) directs the administrator to hold that security for at least three years….”

Two securities industry groups, the Securities Transfer Association (STA) and the Shareholder Services Association (SSA), wrote a letter opposing Arkansas House Bill 1427. In the letter, these groups expressed concern that the Arkansas law change “will undoubtedly cause significant loss for citizens of Arkansas, with a particularly adverse impact on seniors.” Rather than protecting shareholder interests, the STA and SSA allege that the Arkansas law “would deprive owners of their property rights in order to create a better return on investment for the state.” For further information on this bill and this issue overall, please contact Karen Anderson at (303) 382-7020.