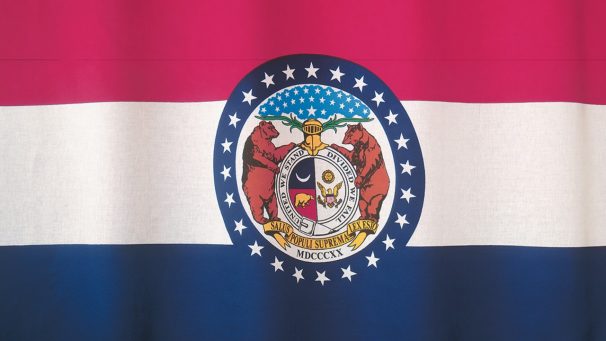 Missouri: Items used to administer medicines were not 'materials' used or consumed in compounding

The Missouri Administrative Hearing Commission recently addressed whether a taxpayer owed use tax on certain items used to prepare and administer drugs to patients.

The Missouri Administrative Hearing Commission recently addressed whether a taxpayer owed use tax on certain items used to prepare and administer drugs to patients. The taxpayer, a medical office that treated and helped patients manage pain, was audited by the Department of Revenue for failing to file use tax returns for the audit period. Following the audit, the Department asserted that the taxpayer owed use tax on certain out of state purchases, including needles, filters, syringes, catheters, and cannulas used to compound and administer prescription pain medications. Often, the taxpayer mixed together three or four drugs to achieve the necessary therapeutic effect and this involved using multiple items to compound the medications. In sum, the taxpayer argued that it had to compound the drugs to make them appropriate for use and could not just directly inject the drugs as purchased. Before the Commission, the taxpayer argued that its purchases were exempt from use tax because the items were “materials used or consumed” in the “compounding” of any “product.” Notably, the taxpayer argued that the items purchased were “tools or instruments” that qualified as “apparatus’” and were therefore “materials” used to compound a new pharmaceutical product.

In addressing whether the taxpayer’s purchases qualified for the exemption, the Commission first noted that key terms in the exemption statute, “materials,” “compounding” and “product,” were not defined. Thus, it was up to the Commission to determine how the legislature had intended these terms to be used. The Commission first concluded that the items at issue were more akin to “supplies” than “apparatus’” or “materials,” and that the legislature had acted deliberately when it failed to include “supplies” in the relevant exemption statute. Although the taxpayer’s activities appeared to fall within the definition of “compounding” because it combined two or more ingredients in a sterile environment to create a unique medication that was used to treat patients with particular types of pain or conditions, the Commission noted that Missouri courts have previously held that “compounding” in the context of the exemption statute requires a taxpayer to be engaged in large scale industrial activities. Although there was a letter ruling issued to a different taxpayer subsequent to the audit period in which the Department ruled that a taxpayer engaged in compounding of pharmaceuticals was entitled to the exemption, the Commission concluded that the facts in that ruling suggested a much larger compounding process than the taxpayer’s.   Finally, the Commission rejected the taxpayer’s argument that certain of the assessment years were outside the three-year statute of limitations. Although the taxpayer had filed sales tax returns reporting sales of taxable goods, it had never filed a use tax return, meaning the statute of limitations had never commenced. Please contact John Griesedieck at (312) 665-3024 with questions on Interventional Center for Pain Management v. Director of Revenue.