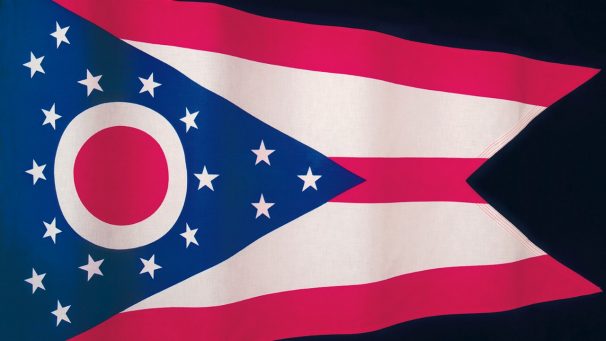 The Ohio Supreme Court, overturning a Board of Tax Appeals decision, recently held that promotional items purchased for distribution at specific baseball games were exempt from use tax as sales-for-resale.

The Ohio Supreme Court, overturning a Board of Tax Appeals decision, recently held that promotional items purchased for distribution at specific baseball games were exempt from use tax as sales-for-resale. The baseball team, the Cincinnati Reds, purchased items, such as bobbleheads, player cards, and other team-themed gear that were given to patrons on certain game days. The items were offered to increase ticket sales and overall interest in certain games. On audit, the Commissioner assessed use tax on the cost of the items. The team protested, arguing that it “resold” the promotional items to attendees along with the purchase of an admission ticket. After the Board of Tax Appeals ruled in favor of the Commissioner, the team appealed to the State’s highest court.

The Ohio Supreme Court found the taxpayer’s argument to be a home run and reversed the Board’s decision. In the court’s view, the Reds established they had purchased the promotional items for the purpose of resale. Specifically, the court concluded that the fans purchased tickets to a specific game with the expectation that they would receive a promotional item, which constituted consideration for that item. A team representative testified that the taxpayer advertised in advance to encourage fans to purchase tickets and attend games where promotional items were distributed. Moreover, if the team ran out of the promised promotional item, it provided fans an alternative item of equivalent value. The court concluded that although the ticket prices were the same for all the games, the cost of the promotional items was nevertheless included in the cost of a ticket and was in some ways an alternative to charging a discounted price. The court’s decision was not unanimous. The dissent would have ruled that the promotional items were a free “giveaway” while the limited supplies lasted and therefore there was no consideration paid. For more information on Cincinnati Reds, LLC v. Testa, please contact Dave Perry at 513-763-2402.

Editor’s Note: The author of the opinion, Justice Fischer, is apparently a baseball fan and aficionado. The opinion begins with a review of baseball in Ohio beginning with the Cincinnati Red Stockings of 1869 through the Big Red Machine of the 1970’s. It includes a mention of several baseball notables and Ohio natives such as Cy Young, Walter Alston, and Barry Larkin. (Interestingly, no mention of Cincinnati-born Pete Rose.) The preliminary review of the case and announcement of the court’s decision concludes with “in the familiar words of Marty Brennaman, longtime Reds radio announcer…, we determine that ‘this one belongs to the Reds.’”