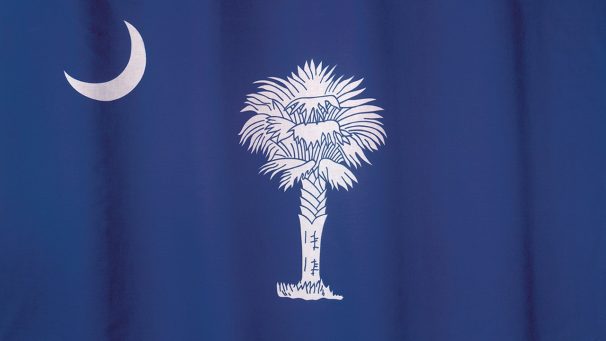 On appeal, the first issue was whether the ALC erred in allowing the expert testimony of an economist hired by the state. In sum, the taxpayer’s position was that the economist was not an expert in the area of state tax apportionment and his testimony should not have been admitted. The appeals court disagreed. In its view, the expert was admitted to testify on applied economics, not state apportionment, and his testimony was focused on determining from an economic standpoint where the taxpayer received its revenue, because the expert did not attempt to interpret the apportionment statute or define key terms used in the statute, the court concluded the ALC did not err when it allowed his testimony.

The second issue on appeal was the substantive issue as to whether the ALC erred when it concluded that South Carolina was not a pro-rata costs of performance state and when it applied a market-sourcing approach. The court, agreeing with the ALC, held that because the sourcing statute did not refer to costs of performance as a means of measuring the taxpayer’s income-producing activities, the South Carolina legislature had specifically deviated from UDITPA. The court also concluded that the ALC did not adopt a market-share approach. Rather, the court agreed with the ALC that “South Carolina's apportionment statute provides a flexible standard based upon the income-producing activity for a given industry.” The court did not find it persuasive that certain authorities (a state tax treatise and the South Carolina Income Tax Manual) referred to South Carolina as a costs of performance state.

Next, the appeals court rejected the taxpayer’s position that the ALC erred when it held that the only income-producing activity associated with the taxpayer’s South Carolina receipts was the delivery of a signal into a subscriber’s home and onto his or her television screen. Notably, the expert economist testified that the taxpayer generated its income when it delivered a television signal to the subscriber's set-top box; the taxpayer’s other activities were only intermediate inputs. Finally, the appeals court upheld the Department’s assessment of substantial understatement penalties.  In its view, the taxpayer did not have substantial authority for using a pro-rata costs of performance methodology. Please contact Jeana Parker at 919-664-7143 with questions on Dish DBS Corp. v. South Carolina Dep’t of Revenue.