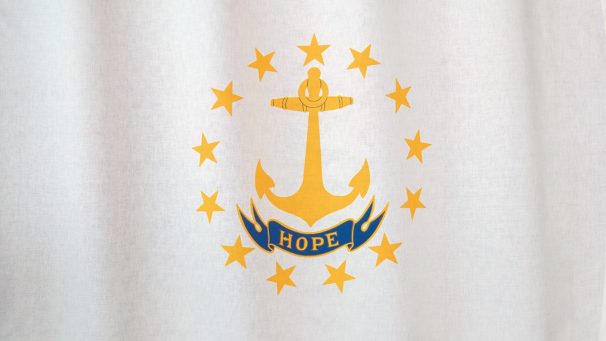 CA: Taxpayers Did Not Qualify for Deferral of Gain on an IRC § 1031 Exchange

RI: Substantial Nexus Not Created Due to Presence of Affiliate in State

A Rhode Island Hearing Officer recently concluded that an online retailer did not have substantial nexus with Rhode Island.

A Rhode Island Hearing Officer recently concluded that an online retailer did not have substantial nexus with Rhode Island as a result of having an affiliate with a retail store in Rhode Island making sales of similar products under the same brand name. Both the online and retail entities, which were subsidiaries of the same parent company, sold equestrian apparel and horse-related products. The taxpayer, the Massachusetts-based online retailer, did not collect Rhode Island sales and use tax on Internet and catalog sales made to Rhode Island customers. Following an audit, the Rhode Island Division of Taxation assessed the taxpayer for uncollected sales tax. The matter eventually came before the Hearing Officer.

The Hearing Officer observed at the outset that the Division could not require the online affiliate to collect tax unless it established that the Rhode Island retail store performed activities on behalf of the online entity that were significantly associated with its ability to establish and maintain a market in Rhode Island. Although there were no on-point Rhode Island cases, the Hearing Officer reviewed cases from a number of other jurisdictions addressing bricks and mortar and online affiliates and determined that if simply having a shared name (or a parent company with the same shared name) was enough to establish nexus, there would be no need for the in-depth analysis in the other state cases. The Hearing Officer then reviewed, from the other cases, a number of factors that were crucial to a determination of whether nexus existed to see if they were present in the instant case, such as the retail store’s return policy, cross-advertising, the presence of a common logo and IP, customer service activities, and many others. The Hearing Officer noted that, with respect to the return policy, the retail store accepted all returns from wherever purchased it if carried a product. There were no preferences given to purchases made from the online entity. Furthermore, the store did not accept deliveries on behalf of online customers and did not advertise the online website. The website address was not on any store receipts, advertising, or signs. The Division’s auditor was given a catalog in the retail store, but it was not the store’s policy to widely distribute catalogs. The retail store offered customers certain services, such as measuring for boots and saddles. While some of the customers that took advantage of the services ordered from the online entity, others did not, and customers were not required to order from online to receive the services. Finally, the Hearing Officer determined that a “pony express” phone line in the retail store that was used when in-store customers wanted to place orders for out-of-stock goods was not used by customers to order from the online company. While the sister companies shared a brand name and common gift and credit card operations, the Hearing Officer concluded that there were no services that the store performed that were significantly associated the online entity’s ability to establish and maintain a market in Rhode Island. The tax years addressed in the determination were before the U.S. Supreme Court’s decision in South Dakota v. Wayfair. The determination provides as clear and complete review of the various affiliate nexus cases as any around. Please contact Joe Senier at 617-988-1025 with questions on Administrative Hearing Decision, 2018-11.