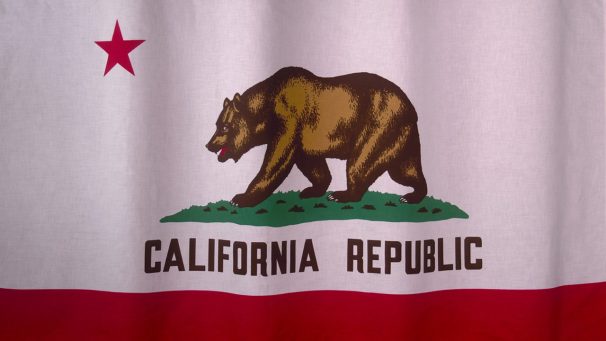 Appeals court addressed the factors of SMLLCs included in computing owners’ apportionment formula when the owners of the SMLLCs declined to consent to California tax jurisdiction and the LLCs filed and paid taxes as standalone entities.

A California appellate court recently addressed whether the factors of SMLLCs owned by nonresident corporations were excluded from the computation of the combined group’s apportionment formula when the owners of the SMLLCs declined to consent to California tax jurisdiction and the LLCs filed and paid taxes as standalone entities. Under California law, the SMLLCs were required to file a return each year and pay certain entity-level taxes and fees. In addition, if the owners of the SMLLCs declined to consent to California’s tax jurisdiction, the SMLLCs were required to pay tax on behalf of their owners. The SMLLCs at issue did so. The taxpayer, the corporate parent filing a combined report on behalf of the unitary group, excluded the SMLLCs’ income from the group’s apportionment formula. The FTB protested this treatment and, after a trial court ruled in the FTB’s favor, the taxpayer appealed.

The taxpayer argued that because they paid the requisite taxes and fees required under California law, the SMLLCs’ income should have been excluded from the apportionment formula. Likewise, because the owners of the SMLLCs did not do any business in California apart from the LLCs, they had no income attributable to California that could be included in the apportionment formula. The court rejected this argument and held that the plain language of the statute and the legislative history illustrated that the taxpayer should have included the property, payroll, and sales of the SMLLCs in the numerators of the combined reporting group’s apportionment factors. Notably, the court determined that the statute at issue simply required the SMLLCs to pay taxes and fees on behalf of the owner if the owner declined to submit to California tax jurisdiction. The statute did not absolve the owner of tax liability in the event that the SMLLC paid the tax and fee on the owner’s behalf. Rather, any amount paid by an SMLLC was to be credited to the owner’s separate tax liability. Further, in the court’s view, an LLC that elects to be considered a disregarded entity will be treated as a separate entity for “certain purposes” only, including for the purpose of paying taxes and fees under the relevant code sections. The taxpayer also argued that the owners of the SMLLCs did not have nexus with California based, in part, on the Swart decision. In Swart, the court held that an out-of-state corporation was not doing business in California and was therefore not subject to an $800 minimum franchise tax because the corporation’s only connection to California was its passive ownership of a 0.2-percent membership interest in a California LLC. The court distinguished the instant case, noting that the corporate owners of the SMLLCs were 100 percent owners that conducted significant business in California and were part of an overall unitary business operating, in part, in California. Please contact Gina Rodriquez at 916-551-3132 with questions on Bunzl Distribution, Inc. v. FTB.