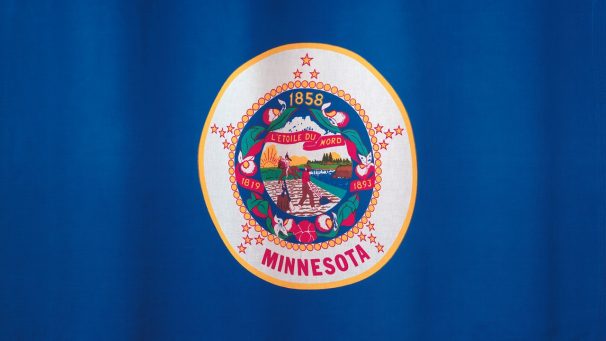 Recently, the Minnesota Tax Court addressed whether a taxpayer’s purchase of certain machinery and equipment was exempt “capital equipment” and whether electricity used to power the equipment was exempt because it was consumed in the process of producing personal property for sale at retail. The taxpayer purchased equipment to support and expand its document retrieval system and also paid for electricity to power its equipment. The taxpayer later requested refunds of the sales taxes paid on the equipment and the electricity. After the Commissioner denied the refunds, the taxpayer appealed.

The first issue before the tax court was whether the taxpayer’s purchases of machinery and equipment were exempt as “capital equipment.” The definition of capital equipment includes "machinery and equipment used primarily to electronically transmit results retrieved by a customer of an online computerized data retrieval system.” An "online data retrieval system" is defined as a system “whose cumulation of information is equally available and accessible to all its customers.” The tax court concluded that the taxpayer’s system appeared to meet several of the required criteria: it was online, computerized, and retrieved data. In addition, the primary use of such equipment appeared to be to electronically transmit results from the system to the taxpayer’s customers. However, Minnesota law also requires that the "online data retrieval system" contain a "cumulation of information” that is "equally available and accessible" to all customers of the system. The taxpayer’s customers were allowed access only to the database of documents that they had uploaded into the taxpayer’s system. They had no access to documents uploaded and stored by other customers. Thus, the tax court ruled that the documents on the system were not “equally available” to all customers, meaning the system failed to qualify as an online computerized data retrieval system. The tax court next determined that the electricity used by the taxpayer to run its systems was not used or consumed in the industrial production of personal property ultimately intended to be sold at retail, as required under the exemption statute. Please contact Alana Purvis at 612-305-5387 with questions this decision.