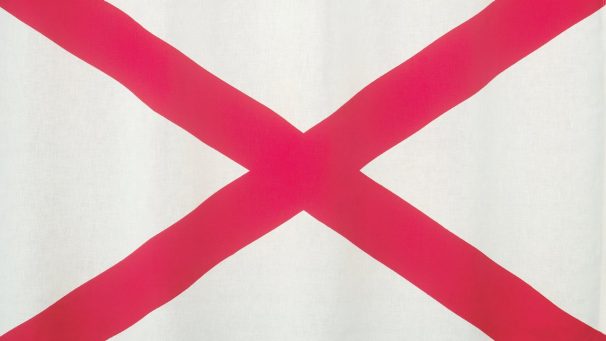 The Alabama Court of Civil Appeals recently addressed whether a taxpayer had an obligation to collect and remit Alabama use tax on its sales of books to students in Alabama.

The Alabama Court of Civil Appeals recently addressed whether a taxpayer had an obligation to collect and remit Alabama use tax on its sales of books to students in Alabama. During the audit period, the taxpayer sold books and other educational materials throughout the United States. Each month, the taxpayer mailed catalogues and order forms to Alabama schools. At their discretion, teachers would distribute the catalogs and order forms to students, compile their orders into a single master order, and mail the completed order form and money to the taxpayer. Purchased items were shipped to the attention of the teacher who submitted the order, and the teacher distributed the purchased items to the students.

The taxpayer did not file use tax returns during the period at issue. On audit, the Department determined that the taxpayer had an obligation to collect and remit Alabama use tax. The taxpayer protested. The Alabama Tax Tribunal first determined that under Alabama statutes, the taxpayer was required to collect and remit Alabama use tax. Although the taxpayer’s activities did not fall within one of nine specific activities that were identified in the law as creating an obligation to collect tax, the Tribunal found that the taxpayer’s activities fell within a “catchall” provision that required sellers to collect if they had “any other contact with the state” that would allow the state to impose a use tax collection obligation consistent with the Constitution and laws of the United States. In the Tribunal’s view, the teachers were akin to a “voluntary sales force” whose activities in Alabama were essential and necessary for the taxpayer to make sales. After a trial court reversed the Tribunal, the Department appealed.

The appellate court first noted that the catchall provision relied on by the Tribunal applied only to “other activity” not described elsewhere in the statute.  Alabama’s statute describing the activities that created an obligation for a seller to collect included a specific subsection providing that when a seller employed or retained an in-state representative “under contract” the seller could be required to collect tax. As such, the court determined that using in-state representatives was already addressed by the statute and therefore was not “other contact” as contemplated under the catchall provision. Furthermore, interpreting the catchall provision as requiring a taxpayer to collect based on representatives that were not employed under contract (i.e., the teachers) would render the other statutory provision meaningless.

The Department also argued that the taxpayer was required to collect tax because it distributed catalogs or other advertising matter to Alabama residents and received and accepted orders from residents within the state. Relying on prior Alabama Supreme Court precedent, the court rejected this argument because the taxpayer distributed its catalogues and received orders at a location that was not within the state. Finally, the appellate court determined that the Department did not provide sufficient explanation or justification to support a position that the taxpayer was required to register as a result of its relationship with an affiliated entity in the state. As a result, the court determined that the taxpayer was not required to collect and remit tax under Alabama’s law, and it did not, therefore, need to address whether the Alabama statute violated the U.S. Constitution. It should be noted that the Department raised the Wayfair decision as support for its position, but the case was decided solely on statutory grounds. For more information on Alabama Dep’t. of Revenue v. Scholastic Book Clubs, Inc., please contact Scott Jackson at 404-614-8688.