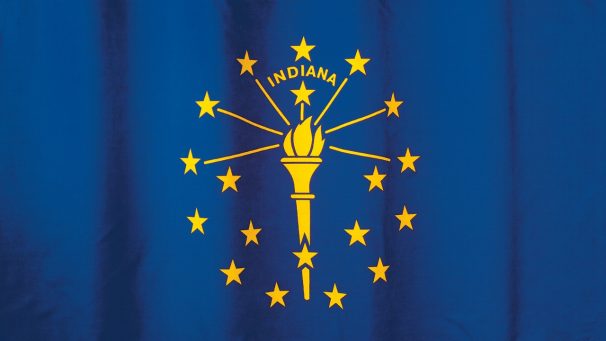 Recently, the Indiana Department of State Revenue denied a hospital’s sales and use tax refund claim. The hospital used a “third party manager” company for performing “certain administrative duties,” which appeared, in this case, to include making purchases of exempt equipment.