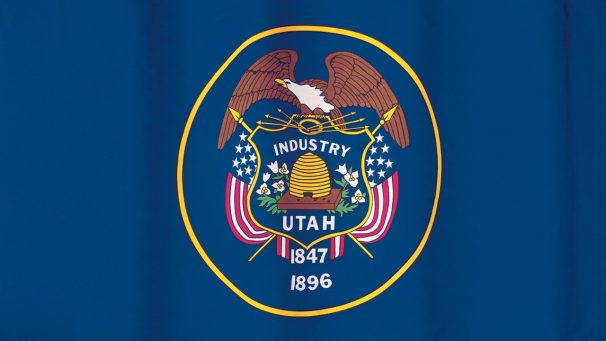 Recently, the Michigan Supreme Court addressed whether two financing companies were entitled to tax refunds under Michigan’s bad debt statute for taxes paid on vehicles financed through installment contracts. Over time, some of the vehicle owners defaulted on their installment contacts and the vehicles were ultimately repossessed. The repossessed vehicles were often resold, but the sales price did not at all times recoup the entire amount of the outstanding debt. The taxpayers subsequently wrote these amounts off as bad debts for federal tax purposes and then filed refund requests with the Department of Treasury to recoup the prorated share of the previously paid Michigan sales tax attributable to these bad debts. After the Department denied the refund claims, the taxpayers appealed and the cases eventually made their way to the state’s highest court (after the taxpayers lost at the court of claims and appeals court levels).

Under Michigan law, taxpayers can deduct bad debts from the gross proceeds used in computing their monthly sales tax liability. “Bad debt” is defined with reference to what a seller can deduct from its federal taxes. Several items are specifically excluded from the definition of bad debt, including repossessed property. The vehicles at issue were repossessed; thus, the first issue before the court was what was meant by “repossessed property” in the bad debt statute. The Department argued that the term meant the entire value of the account that later become uncollectable (i.e., the value of the account before the property was repossessed). The taxpayer argued that it meant the value of the repossessed property. On appeal, the court observed that the Department’s interpretation would impose sales tax on uncollectible debt and that this was not a reasonable reading of the statute. In the court’s view, because both the state and federal bad debt definitions contemplated that a bad debt could be a portion of a debt, it made sense to likewise define repossessed property as excluding the portion of the debt related to the value of the repossessed property. The court also noted that Michigan is a member of SSUTA and that the majority of SSUTA states that have addressed the issue have agreed with the taxpayers’ interpretation. Next, the court held that the Department properly exercised its authority when it required the taxpayers to provide validated forms evidencing the amount of sales tax paid on the vehicle purchases. The taxpayers had provided a summary of these amounts, but had not submitted the actual forms, which were originally filed by the vehicle dealers. Copies were available from the Secretary of State at a cost of $11 per form. The court rejected the taxpayers’ argument that the Department acted arbitrarily and capriciously when it did not accept the taxpayers’ alternative documentation. Finally, the court overruled the appeals court and held that one of the taxpayers had properly executed the election forms that give a lender, rather than the dealer, the right to claim a bad debt refund. Please contact Mike Bozimowski at 313-230-3180 with questions on Ally Financial, Inc. v State Treasurer.