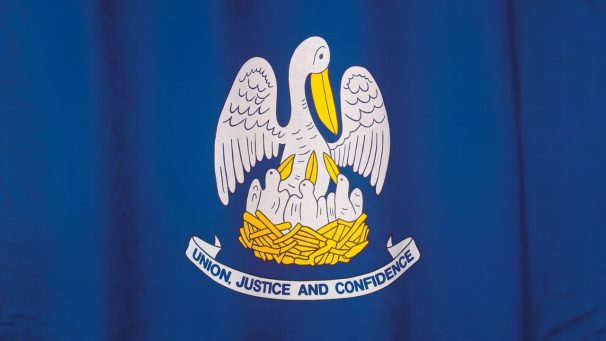 MA: Out-of-state taxpayer was a manufacturer required to use single-sales factor apportionment

LA: Temporary additional sales and use tax extended under a reduced rate

On June 24, 2018, after a third special session to address the state’s impending fiscal cliff, Governor Edwards signed House Bill 10. This legislation extends, until June 30, 2025, an additional state sales and use tax levy first adopted during the state’s 2016 budget crisis. This temporary one-cent sales tax was set to expire June 30, 2018. However, House Bill 10 keeps in place the additional levy, but reduces the rate from 1.0 percent to 0.45 percent effective July 1, 2018. Thus, Louisiana’s overall state sales and use tax rate will be 4.45 percent, which comprises separate tax levies of 2.0 percent, 1.0 percent, .97 percent, .03 percent, and .45 percent.

House Bill 10 also establishes an exhaustive, but generally uniform, list of exemptions and exclusions (109 in total) for each state-level tax levy, which apply from July 1, 2018 until June 30, 2025. However, an exemption for business utilities applies to all but the two percent component of the state rate, meaning that business utilities (steam, water, electric power or energy, natural gas, and energy sources) will be subject to tax at a two percent through June 30, 2025. The Louisiana Department of Revenue recently issued Revenue Information Bulletin 18-016, which provides an explanation of the provisions in House Bill 10. The Department also issued an updated Exemption Table that lists all exemptions and exclusions in the Louisiana Revised Statutes and the Louisiana Constitution and specifies whether they are taxable and at what rate for specified time periods. Please contact Randy Serpas at 504-569-8810 for more information.