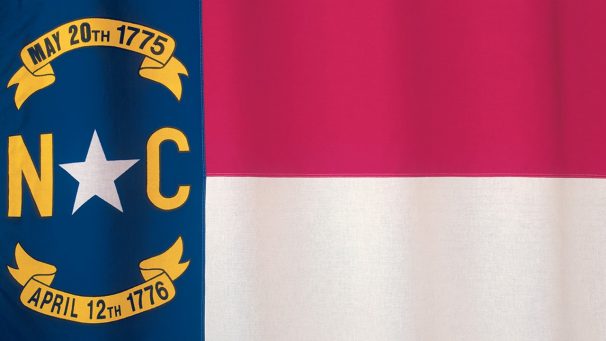 NY: Taxpayer was not a qualified new york manufacturer

Senate Bill 99, North Carolina’s budget bill, which updates NC’s definition of the Internal Revenue Code to capture the Code as of February 9, 2018, was enacted over Governor Cooper’s veto on June 12, 2018.

Senate Bill 99, the state’s budget bill, was enacted over Governor Cooper’s veto on June 12, 2018. In addition to making certain other tax changes, Senate Bill 99 updates North Carolina’s definition of the Internal Revenue Code to capture the Code as of February 9, 2018. Senate Bill 99 also addresses certain aspects of federal tax reform. Notably, the bill requires an addback of amounts deducted under IRC sections 965(c) and 250, but provides deductions for amounts included in federal taxable income under IRC sections 951A or 965, net of related expenses. North Carolina has historically had a deduction for IRC sections 78 and 951, net of related expenses. Senate Bill 99 also requires an addback of the amount of gain that would be included for federal income tax purposes without regard to IRC section 1400Z-2(b). This provision is intended to decouple the state from the deferral of gains reinvested into an Opportunity Fund available under federal law. An addback is also required for the amount of gain that would be included in the taxpayer's federal taxable income but for the step-up in basis under IRC section 1400Z-2(c). The purpose of this change is to decouple North Carolina from the exclusion of gains from the sale or exchange of an investment in an Opportunity Fund available under federal law. These provisions all became effective upon the date the Governor’s veto was overridden, which was June 12, 2018.  Please stay tuned to TWIST for future legislative and conformity updates.