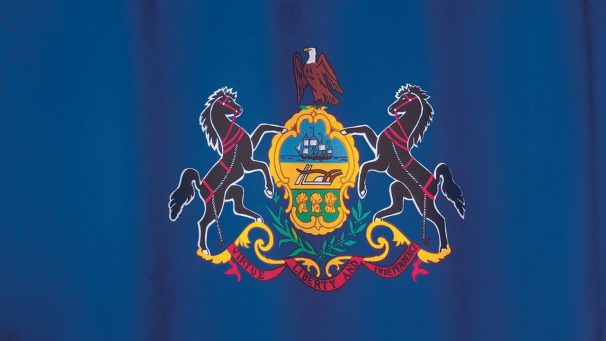 PA: Taxpayers are not “referrers” subject to use tax notice and reporting requirements

Several states, including Illinois, Louisiana, Hawaii, and Connecticut, are in the process of either implementing or finalizing the adoption of economic nexus standards for sales and use tax

Louisiana House Bill 17, which has been sent to Governor Edwards, would adopt economic nexus standards for Louisiana sales and use tax purposes by expanding the definition of a “dealer.” Under House Bill 17, the definition of a dealer is expanded to include any person having $100,000 or more in gross revenue or two hundred or more separate transactions from the sale of tangible personal property delivered into Louisiana, products transferred electronically in Louisiana, or services used or consumed in Louisiana. The bill also provides that the Louisiana Sales and Use Tax Commission for Remote Sellers, once established, will be the only entity authorized to collect local sales and use taxes from remote sellers pursuant to any federal law or U.S. Supreme Court decision authorizing states to require remote sellers to collect tax on sales into the state. The law changes will take effect upon signature by Governor Edwards and apply to taxable periods beginning on or after the date the United States Supreme Court holds in South Dakota v. Wayfair that South Dakota’s economic nexus statute is constitutional.

Connecticut Senate Bill 417, which likewise adopts economic nexus standards for Connecticut sales and use tax purposes, is also pending signature. Under Senate Bill 417, the definition of “retailer” is expanded to include a person who engages in regular and systematic solicitation by various means, including electronically, if such person has at least  $250,000 in gross receipts and has made two hundred or more retail sales from the sale of tangible personal property delivered into Connecticut during the 12 month period ended on the September 30th immediately preceding the monthly or quarterly period during which such person’s liability for tax is determined. A retailer meeting these requirements will be considered to be engaging in business in Connecticut for purposes of the sales and use tax laws. The law change will take effect on December 1, 2018. Senate Bill 417 would also impose various requirements on electronic marketplaces and referrers.