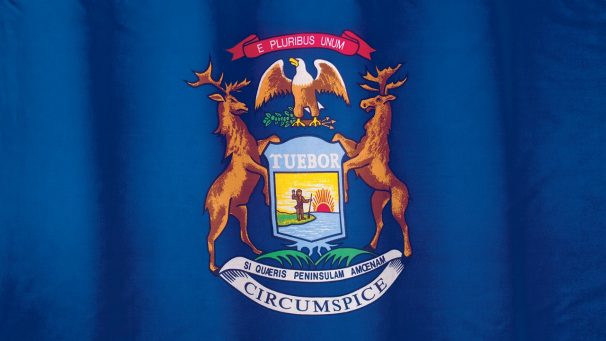 PA: Taxpayers are not “referrers” subject to use tax notice and reporting requirements

With respect to GILTI, Treasury has preliminarily concluded that this income would also be excluded from a taxpayer’s corporate income tax base. While not considered to be Subpart F income, the Tax Cuts and Jobs Act, according to Michigan’s guidance, explicitly states that GILTI is treated in the same manner as Subpart F income. Consequently, in Treasury’s view, GILTI would also be deducted from the tax base to the extent included in federal taxable income. Specifically, Treasury would view the amount of GILTI included in federal taxable income to be net of the 50 percent GILTI deduction and the 37.5 percent FDII deduction provided under the Code. In the future, Treasury will be monitoring IRS guidance and will work with external shareholder groups on these complex issues. Further formal guidance on the corporate income tax treatment of section 965 income and GILTI will be forthcoming. Please contact Mike Bozimowski at 313-730-3183 with questions.