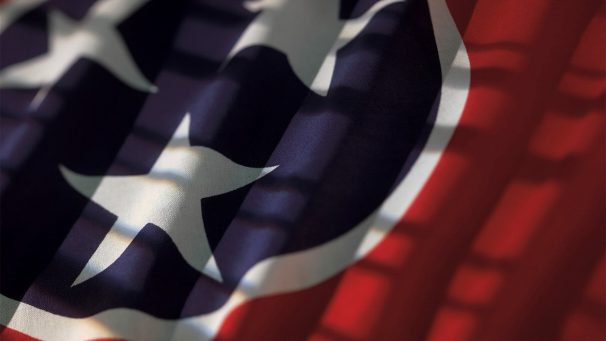 Senate Bill 2119, which is pending signature, would decouple Tennessee from certain aspects of federal tax reform.

Tennessee Senate Bill 2119, which is pending signature, would decouple Tennessee from certain aspects of federal tax reform. Tennessee is a so-called rolling conformity state through the state’s adoption of federal taxable income before the net operating loss deduction and special deductions as the starting point in computing Tennessee net earnings. Because of its rolling conformity, Tennessee automatically adopted all of the federal changes enacted as part of the Tax Cuts and Jobs Act (TCJA), unless the state had already decoupled from the federal provision. Senate Bill 2119 provides that effective for tax years beginning on or after January 1, 2020, IRC section 163(j) shall be applied as it existed before the enactment of the TCJA. As amended by the TCJA, IRC section 163(j) disallows the deduction of net interest expense to the extent that it exceeds 30 percent of the taxpayer’s adjusted taxable income. Thus, it appears that Tennessee will adopt the federal net interest expense deduction limitations until 2020. Another provision in Senate Bill 2119 allows a corporate taxpayer a deduction from net earnings and losses for any amount that the taxpayer would have excluded from federal taxable income as a result of applying IRC section 118 as it existed immediately before enactment of the TCJA. This means a taxpayer gets to deduct, for Tennessee purposes, amounts included in federal taxable income as a result of the company receiving certain state and local incentives and grants. This provision applies to tax periods beginning on or after January 1, 2017. Please contact Loren Chumley at 615-248-5565 with questions.