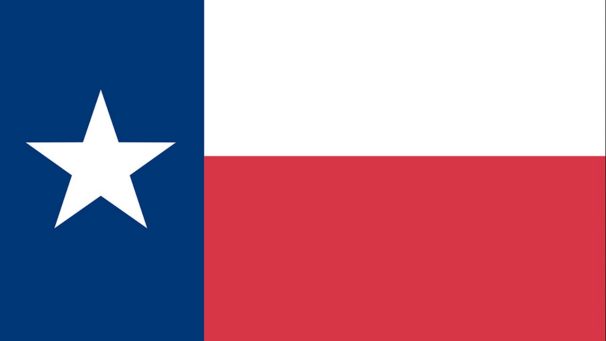 The Comptroller first ruled that the LLCs were regarded entities for purposes of the Texas franchise tax. Although the section 401(a) trust was not a taxable entity, the LLCs were legal entities separate from the trust, and the tax-exempt status of the trust did not extend to the LLCs. As such, the two LLCs were required to prepare separate pro forma federal income tax returns as if they were subject to federal income tax. To determine Texas total revenue, which is based on line items from the relevant federal forms, the Comptroller noted that unrelated business income reported by the trust on Form 990-T represented income derived from the LLCs. As such, these amounts should be included in the LLCs’ total revenue calculation. Finally, because the trust owned more than 50 percent of the two LLCs, the Comptroller concluded that, if the LLCs were unitary, they must file a combined report. For more information on this private letter ruling, please contact Doug Maziur at 713-319-3866.