One of the biggest challenges facing employers today is managing remote workplace issues—both locating personnel somewhere other than the traditional office setting and benching otherwise mobile workforces, especially in the executive ranks.

These issues can be complicated and surprising, overlapping, and interactive—and may best addressed sooner rather than later.

Our broad range of tax planning and compliance services can help you manage tax risks and opportunities.

In SALT regulation, the only consistency is inconsistency and the penalties for noncompliance can be steep.

Framework to support the workforce of the future 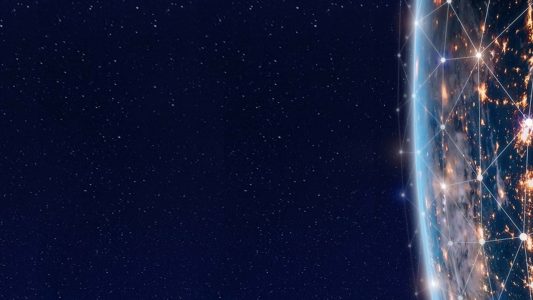 Framework to support the workforce of the future