An outlook survey of 300 chief tax officers was conducted by Forbes Insights on behalf of KPMG LLP on the changing landscape of tax and its impact on business. CTO’s from companies across all major industries with revenue of $500 million or more shared their views on the global economy, 2017 tax reform legislation, technology and the tax function, and the transformation of the tax function and the CTO.

Our outlook survey of CTOs included 138 CTOs from private companies. Read our addendum report that compares private company CTO responses to those of the CTO's from public companies.

Technology in the tax function

Read our addendum report that reveals the degree that CTOs are using advanced technologies in their tax functions to focus on technology-driven transformation to keep pace with the rest of the organization.

We found that, for the most part, CTO’s have a favorable outlook for their companies’ growth and the growth of the global economy, and they expect the role of the tax function to grow over the next three years. The 2017 tax reform is dealt with at the highest levels, and a majority of companies are going to be making reform-related changes in less than 12 months.  CTO’s and the tax function are lagging in terms of using advanced technologies, and they need to focus on technology-drive transformation to keep pace with the rest of the organization.

On the positive side, many of the CTO’s we interviewed for this report agreed that increased spending for technology is in order.  While the survey found that a vast majority of companies plan to add to their tax department’s headcount, many companies are still under pressure to keep costs down across the board.  Adding talent will help, but many CTO’s believe that they will have to rely on technology such as robotics, data and analytics, and artificial intelligence to keep up pace with ever-changing tax and regulatory requirements. In response to tax reform, one CTO said, “Even though we have lower rates, the new tax law is much more complicated. Basically, Congress kept most of the old rules and layered new rules on top of them.  Now it’s like playing a game of three-dimensional chess.”

What's on the minds of  Chief Tax Officers

of CTOs are bullish on the global economy and company growth over the next 12 months and next three years.

of companies are addressing global tax reform at the board or audit committee level.

of CTOs are planning to make changes to their organisation to accommodate tax planning.

of CTOs believe their department is keeping ahead of technological innovation.

of CTOs say investment in data and analytics and in emerging technologies will see the biggest increase in tax function over the next 12 months.

of CTOs say their role has changed since taking over the CTO function.

The role of the Chief Tax Officer in the changing tax landscape
Download our infographic to see how CTOs responded on how tax reform, technology, and investments are affecting their tax functions. 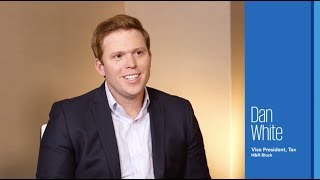 What are the top challenges you are facing in your role? 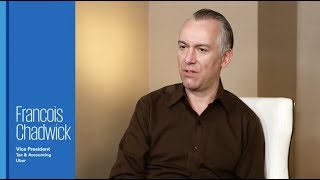 How do you see your tax function transforming? 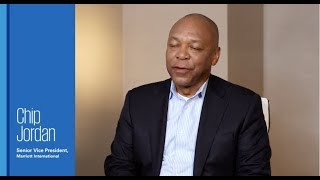 What part of U.S. tax reform has had the largest impact on your organization?

Our broad range of tax planning and compliance services can help you manage tax risks and opportunities.
Read more