The following KPMG report summarizes key election results so far and provides some preliminary observations regarding the possible implications of the elections on tax legislation in 2021.

As a result, assuming that projections are correct, it might not be clear until early January 2021 whether there will continue to be divided government at the federal level or whether the Democratic party will control the White House and both chambers of Congress. This lack of certainty has implications for tax planning (including year-end planning). The prospects for the enactment of major tax policy changes in the next couple years can be expected to be lower under a divided government scenario than under a scenario in which one party controls the White House, the House, and the Senate. 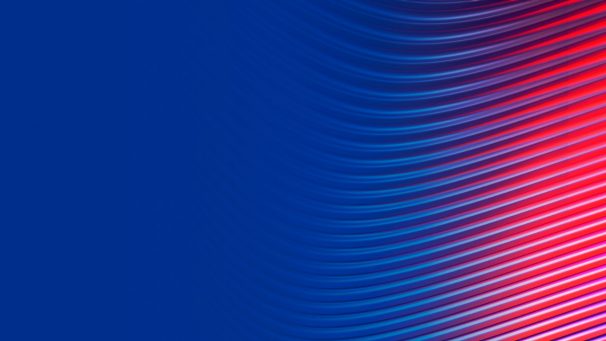 KPMG is ready to help you understand regulatory changes, anticipate government policies and their implications, and prepare for the projected recovery of the global economy. Navigate your future with confidence.

Catching Up on Capitol Hill podcasts 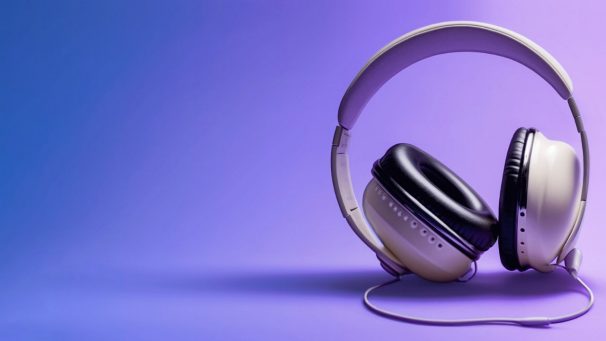