The 116th Congress began on January 3, 2019—with the Democrats controlling the House and the Republicans controlling the Senate and the White House. The return to "divided government" raises a host of questions as to what to expect in the near future, including questions in the tax policy area.

January 14, 2019 | KPMG report: Tax Policy and the 116th Congress—Observations and Preliminary Analysis describes the new House, the new Senate, and the tax-writing committees and makes observations about the possible tax agenda.

KPMG's John Gimigliano, principal in charge of  the Federal Legislative & Regulatory Services group in the firm's Washington National Tax practice, provides his high-level thoughts on what tax legislation might come out of the divided 116th Congress in this video short. [1:06 minutes] 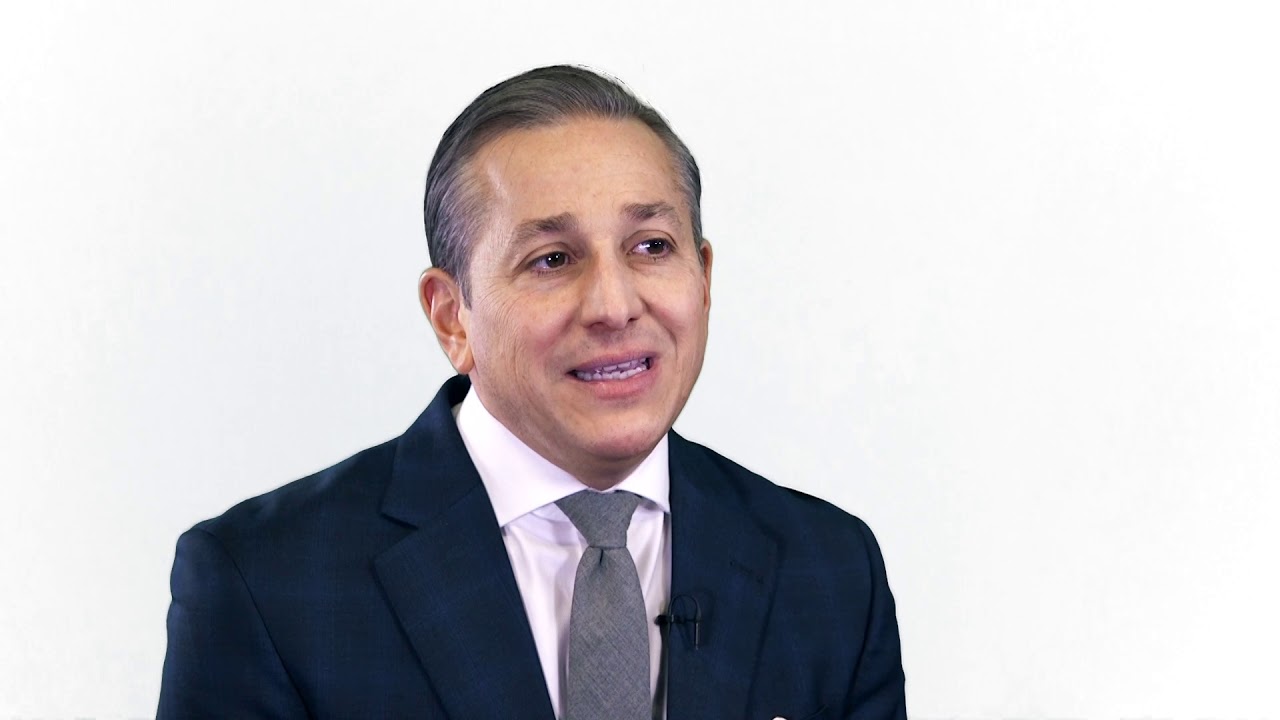 In late 2017, the Republican-controlled Congress passed the most sweeping tax reform we’ve seen in more than 30 years.

But now Democrats hold a firm majority in the House, and the question is what tax legislation might come out of the divided 116th Congress? The short answer—not much.

. . .  issues such as the expired tax provisions, retirement savings incentives, administration of the IRS, or  perhaps even a path forward on infrastructure-related tax issues.

But the reality is that we’ll probably see gridlock on major tax legislation.

In reality, much of the next two years will likely be less about making new tax law and more about each party presenting its case to the American voter on who should be making tax policy after the 2020 elections.

So both sides of the aisle in Congress will be talking to us—the voters. And at KPMG, we’ll be listening.

The U.S. House of Representatives

What does a divided U.S. Congress mean for the future of tax legislation? KPMG's report examines these and other top-of-mind questions regarding the prospects for enacting new tax laws: