The tax function of the future

Tax departments are evolving at light speed with emerging technologies and essential personnel. 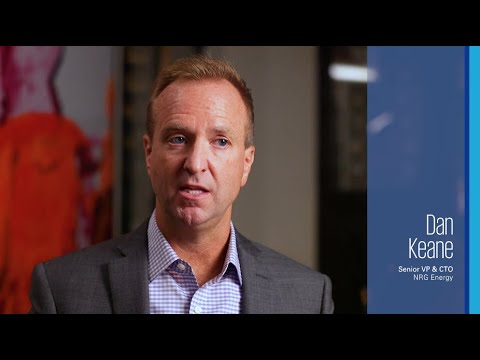 Scott Hunter, VP Global Tax & CTO, Cardinal Health: I think that the traditional tax department of the past, even if you go back five ten years, is not something that you're gonna see three to five years from now. You're going see tax departments that have people in them that are more technologically savvy, that have enough tax experience and understanding to know how to apply technology. I think the data issues that we continue, and always have faced in tax, are going to be a continued type of a challenge for us, and we're going to have to find new ways to deal with that.

Dan Keane, Senior VP & CTO, NRG Energy: I think one fundamental shift will be on planning. We're seeing a lot more modeling that's been happening, a lot more questions on “what if” scenarios, in terms of where the business needs to go, and what does it mean from a tax perspective. How are we partnering with the businesses one on one in order to be able to influence their decision-making around what is a great M&A transaction for example, or where do we decide to divest in certain areas.

Barb Barton Weiszhaar, Head of Tax, HP, Inc.: Several years back I started working on tax team of the future. It's critical that we get prepared and have short term and long term plans, from a couple different perspective. One is giving people all of the opportunities that you can give them. So I've got a transform our team to make sure that we've got the right skill set in the right box, but those are people, so what's their development? We're working on that.

Harris Horowitz, Global Head of Tax, Black Rock: The world is changing for tax. I think the next three years will be full of much more tax controversy, and that's something that we're going to have to deal with more effectively, more smartly than I think we've all gotten used to.

Barb Beaulieu, VP, Head of Tax, Noble Corporation: Things always evolved, but it's been light speed the last few years. It has been overwhelming to say the least and hard to kind of keep your arms around all of it. I spend a lot more time organizing probably than I ever had before to try to make sure that I am touching all the points, and have all the best information. Gathering data, but in a different sense in that I'm trying to make sure I stay abreast of all the things that are changing. It's almost impossible, there's so much happening around the world and so quickly.