How OECD proposals on taxing the digital economy compare to prior efforts and to U.S. tax reform 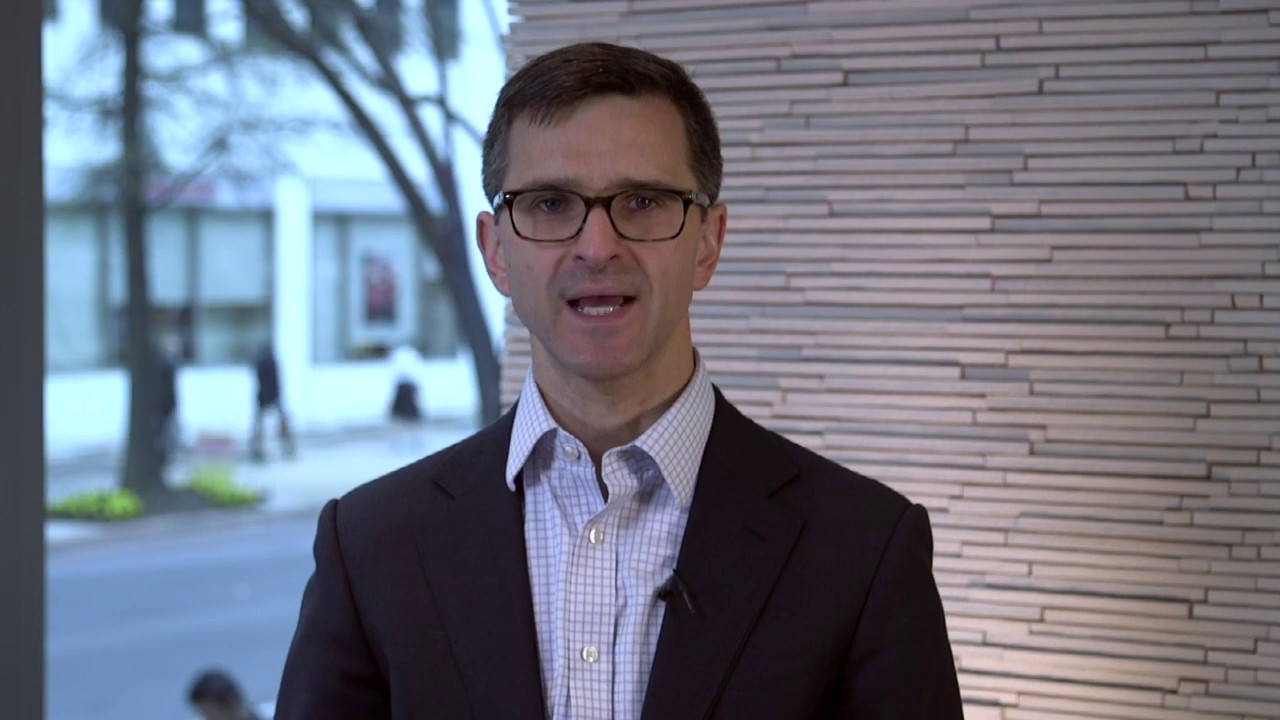 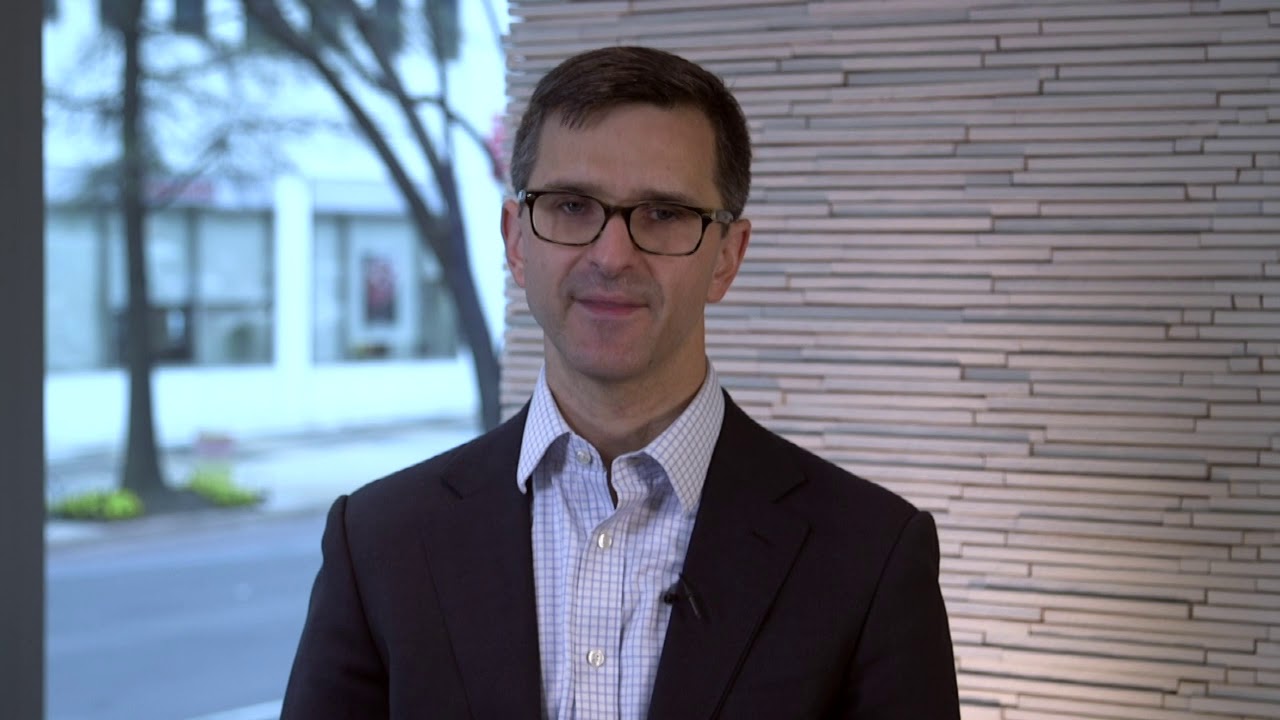 OECD’s Proposals on Taxing the Digital Economy: How they compare to prior efforts and to U.S. tax reform

How are the latest proposals being discussed at the OECD on taxing the digital economy different from its earlier proposals or the unilateral measures various countries have proposed?

The latest proposals being discussed at the OECD generally are not limited to the so-called digital economy. In fact, labeling the discussions as work on the digital economy is pretty misleading at this point. While many of the unilateral measures that spurred the work are targeted at certain digital business models, the work at the OECD is really focused on two different issues. The first, referred to as Pillar 1, is focused on increasing the amount of profit allocated to jurisdictions where customers or users are located. One of the proposals in Pillar 1 would be limited to certain digital business models, but the overall direction of the work seems to be toward a proposal that would apply to all businesses.

Pillar 2 of the OECD work, on the other hand, is focused on remaining BEPS risks, and would impose two minimum tax provisions. The first would be a minimum tax on CFC income, possibly with some similarity to the U.S. GILTI provisions. The second would be a tax on cross-border payments if the recipient is not subject to a sufficient level of tax on the payment. These proposals also are not limited to the digital economy, but would apply to all businesses.

How do the OECD’s recent digital taxation proposals differ from some of the BEPS recommendations the OECD has already made with respect to other Action Items?

How do the OECD’s recent proposals compare with some of the changes under U.S. tax reform?

The proposals under Pillar 2 are somewhat similar to some of the changes that were enacted as part of U.S. tax reform. Specifically, the minimum tax on CFC income may be similar to the U.S. GILTI provisions, in that it would apply broadly to all types of CFC income, and not just certain types of passive or mobile income. It may also include an adjustment similar to the QBAI concept in GILTI, which provides an exemption for a deemed return on tangible assets, though they are also looking at other ways to target supernormal returns. On the other hand, there may be significant differences between the proposal at the OECD and the U.S. GILTI provisions. For example, the U.S. GILTI inclusion is computed based on a worldwide aggregation of CFC income, while the proposal at the OECD currently appears to favor a country-by-country approach. The proposal at the OECD also may not include the complicated foreign tax credit provisions that apply to GILTI in the U.S.

Do the OECD's recent proposals represent a step away form the arm's-length principle?

What are some of the competing profit allocation models being proposed and how might they apply to different kinds of businesses?

A second proposal is a residual profit split that would apply generally to all business models. Under this proposal, a portion of the residual profit would be allocated to jurisdictions in which sales revenue is sourced, based on a theory that the business is exploiting certain market intangibles in those jurisdictions. Certain exceptions are being contemplated, such as an exception for commodities businesses, on a theory that they don’t have marketing intangibles, but it’s unclear how much the proposal will try to be theoretically pure versus trying for simplicity and broad applicability.

The third proposal under Pillar 1 is the substantial economic presence proposal, which would find taxable nexus based on a certain threshold of sales plus other factors. Profits then would be allocated and apportioned on a formulary basis to the market jurisdictions.

More recently, there has been discussion of trying to take some of the elements of the third proposal and add them to the second proposals, the market intangible proposal. For example, businesses might be deemed to have profits in a jurisdiction equal to a percentage of sales, adjusted by certain factors such as global profitability. The allocation of profits to other functions would continue to be based on the arm’s-length principle.

The new proposals would allocate part of the global profits of the group to the market jurisdictions. That, by definition, would reduce the profits allocated to other jurisdictions. That suggests that subsequent transfer pricing adjustments in any jurisdiction could change the profits allocable to other jurisdictions, in which case every transfer pricing dispute could become a multilateral dispute. A large increase in the number of multilateral disputes would require the development of efficient ways to resolve those disputes. Mandatory binding arbitration would help, but more work would need to be done to adapt traditional arbitration procedures to the multilateral context.

More generally, both businesses and governments would need time to adjust how they deal with transfer pricing, if the global system is changed to move away from the arm’s-length principle, as such a fundamental change is likely to raise significant challenges.