November 11, 2019 | KPMG's Steve Blough defines the BEPS 2.0 term and explains why all companies should care about this OECD initiative. [2:35 minutes] 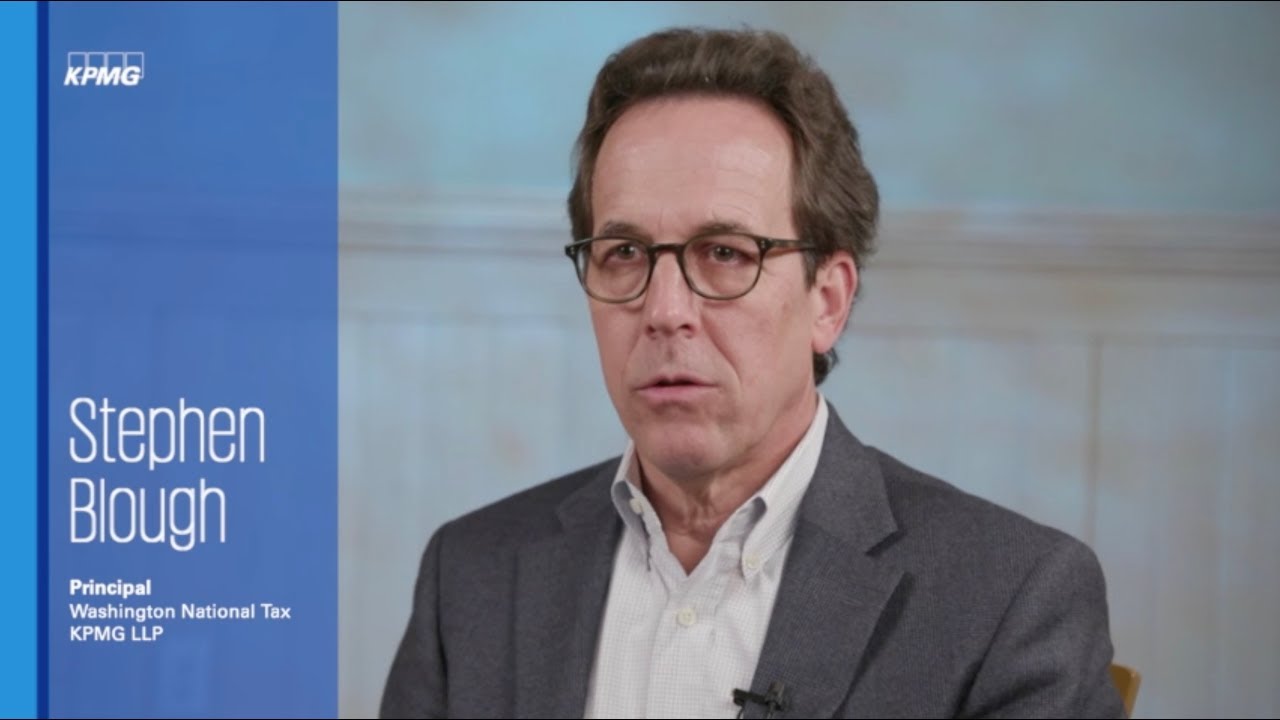 Transcript – What is BEPS 2.0 and why should all companies, not just “digitalized” ones, care about it?

Steve Blough: BEPS 2.0 is a term that tax practitioners have started using to refer to the latest round of the OECD’s efforts to look at and modify the rules for global attribution of taxing rights over the profits of multinational corporations. The OECD refers to this as addressing the tax challenges of the digital economy and actually does follow on the original BEPS action plan. That’s a bit of a mouthful, and that BEPS 2.0 is what people are referring to it now in contrast to the BEPS deliverables that came out back in 2015 and 2016.

The question we get a lot is from companies that are not heavily digitalized, or not using a lot of IT, or not in that space and why they should care about this. That’s a really important question, and it’s actually one of the core things going on at the OECD.

The OECD again was originally tasked to look at this issue of the tax challenges of the digital economy in the original BEPS action plan and came out with a report that said that it was impossible to ring-fence the digital economy—that the entire economy is being digitalized—and so the implication of that is any measures needed to be more broad than just focused on digital economy. That debate has evolved, and because the OECD operates by consensus, lots of political considerations and different agendas need to be satisfied in order to reach a consensus.

So, on the one hand, some of the stakeholders in this are very focused on what we think of as digital economy firms and really wanting measures that really address specific issues around taxation of those firms—whereas other countries, either in the case of the U.S., which is the home of many of those firms, doesn’t like the idea of having measures that are focused just on them, [or] other countries that have other agenda items, that believe that this is part of a wider problem, that really the market economies, the places where customers are located, are not getting a fair share of taxing rights.

So, I think at this point most people are betting at the end of the day the measures that come out of this will apply to a very broad set of companies, not distinguished between digital companies or not. But that is a debate that’s still going on. Certainly, everybody should be watching it because of the potential for having very wide implications.